One of the best feature of P9 is it’s camera, Huawei P9 is the first smartphone co-engineered with the global iconic brand, Leica Camera AG. The P9’s dual-lens camera takes smartphone photography to the next level, allowing people to capture both vivid colors and striking black and white images. Huawei P9 comes with a 5.2-inch Full HD AMOLED 2.5D curved glass display, with press touch that perceives different levels of pressure on the screen.  P9 is just 6.95mm thick an packs a 3000mAh battery with Fast charge feature.

Huawei also announced that they are offering VIP Service which gives the following benefits.

In April Huawei announced their Huawei Watch for Indian market, now they have announced the stainless-steel variant of the same for the price tag of INR 22,999. The features of the watch is listed below, the watch is available on Flipkart starting today 3PM. 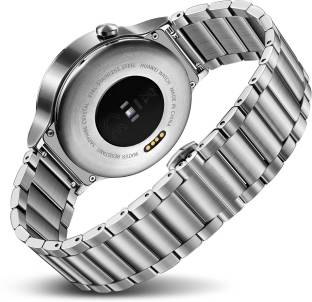 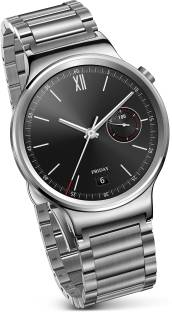 Also at the event Huawei annnounced that they are bringing MateBook which they announced in MWC earlier this year, But Date and price are yet to be announced. We have already got our hands on Huawei p9, stay tuned for our Full review. For more news and updates follow us on twitter.