The Unbiased Blog
Home News Tech MWC 2016 Wrap Up: All major Launches You need to know

Mobile World Congress, or MWC , is the largest mobile trade show of the year. It was held from 22nd feb to 25th feb 2016 at Barcelona, spain. The show kicked off with LG and Samsung launching their flagship G5 and S7, S7 edge respectively just a day before MWC 2016 started. And in coming days many other Devices were announced from many OEMs, So here we make list of all the major announcement from the mega event.

Alcatle Announced their arrival to MWC 2016 a day before Big Show started by announcing Idol 4 and 4S. Also the company announced that they are renaming company to just ALCATEL by removing Onetouch name from it. Idol 4s comes with a VR headset which gives user an immersive 360 degree experience for gaming and viewing media content. 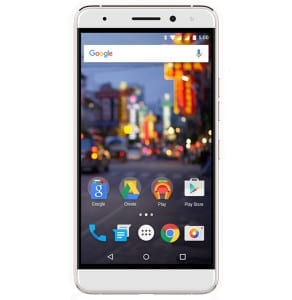 Google Introduced Android One program back in 2014 Sept starting in India and now it has grown in more than 10 countries now and untill now Android One was only costing less than $200, now in Turkey GM have announced Android One Flagship phone for price tag of $300. For $300 price tag The GM 5 plus offers features such as usb type c, fast charging, 4g, 5.5″ FHD display and many more awsome features packed. And as any Android One devices this will be the first in line to get all new Android updates directly from Google.

HTC didn’t launch their flagship in MWC but they launched 3 new mid range smartphones named Desire 530, Desire 630 and  Desire 825.All Three smartphones are Running on Android Marshmallow on top of Sense UI 7.0.All have 4G support. Price’s are yet to be announced.

Huawei launched an exicting new 2-in-1 device at the event in MWC dubbed Huawei Matebook. The device is available in 6 variants with Intel’s M3/M5/M7 6th gen processors. Also along Depending on RAM and Storage you need. The Accessories for matebook include a $129 keyboard, $59 matepen and $89 matedock. And it also includes a fingerprint sensor too.

The Huawei MateBook comes in Grey and Golden colors and the keyboard case comes in Black, Brown, Orange and Beige colors. It will be available in Asia, Europe and North America in the coming months. 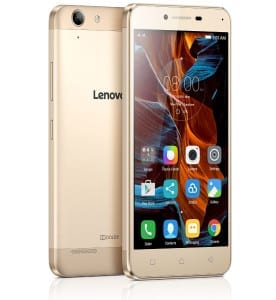 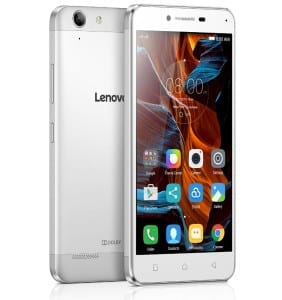 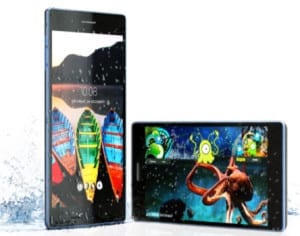 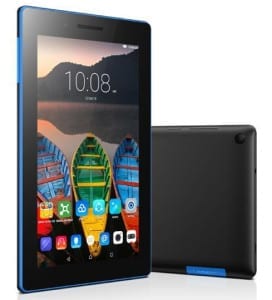 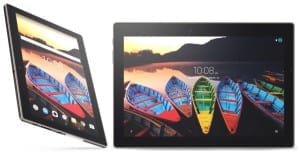 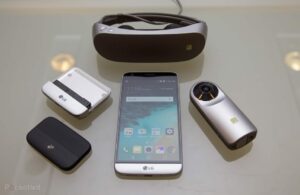 LG had made lot of buzz in tech world before the start of event  with all leaks and finally a day before MWC started they launched the G5 flagship. The device is one of the first smartphone in world to come with Modular Design. GSMA also gave the G5 best smartphone of MWC 2016. 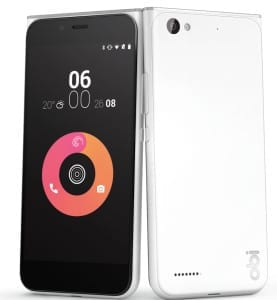 At the end of year 2015 Cyanogen had announced that in 2016 they are going to launch budget smartphones running on Cyanogen OS, So, here it is the Obi MV1 running on Cyanogen OS. The device comes in 2 Variants with 1GB and 2GB RAM. Starting from $139 for base model and $149 for 2GB RAM one. Also it comes with 4G support.

As expected Samsung launched their latest Flagship S7 and S7 edge with some improvements from previous year’s. They bought back sd card support and also now these are fully water resistant.

Sony this year ditched their most popular Z series smartphones and introduce all new Xperia X series with 2 new launches including Xperia X and Xperia X performance. Both devices are running on Marshmallow and have 23MP and 13MP front camera. As far as we think the phones comes with small batteries with 2630mAh and 2700mAh respectively. 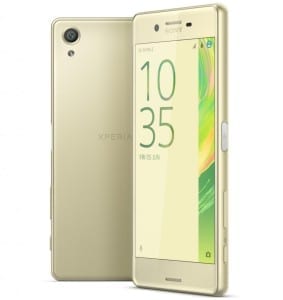 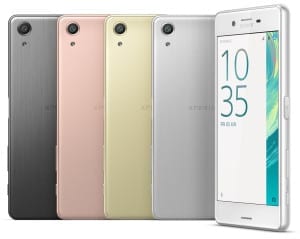 The Sony Xperia X and Xperia X Performance come in White, Graphite Black, Lime Gold and Rose Gold colors and will roll out starting from Q3.

ZTE announced spro plus smart projector at MWC also they announced their tie-up with Football club sevilla FC. Not only this they aslo launched 2 new smartphones in Blade series with Z7 and Z7 lite. Both Devices are having 2.5FD glass and made up of metallic design. Both run on latest Android 6.0. V7 has Octa-core chip where as V7 lite is powered by quad core. Both are packed with 2500mAh battery.

So, This is the end of all MWC coverage for this year. Let us know which device you people liked and which are going to own ?.Comment in the below section. And also do follow us on twitter @theunbiasedblog. Next year MWC is scheduled from 27th feb to 2nd march. Stay tuned for more Tech coverage.