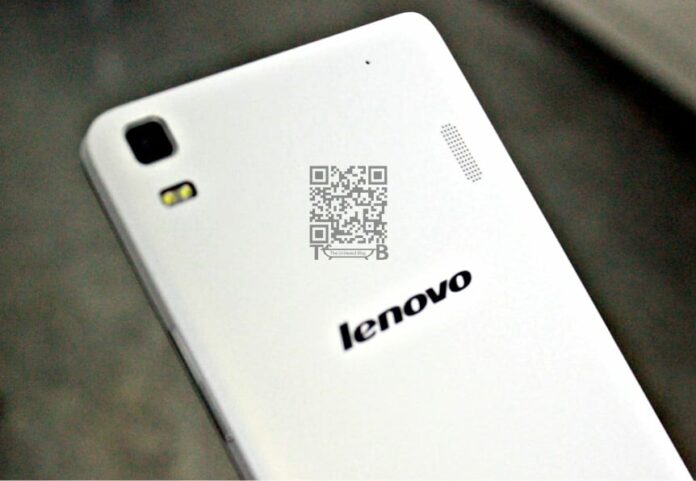 As per IDC’s recent report released this month,  both Motorola (Which is now owned by Lenovo) and Lenovo combined emerged as the number 2 player in FYQ1’16. With a consistent quarter on quarter growth of 14.2 per cent, Lenovo now has a market share of 9.1 per cent by Value ahead of Apple, Micromax & Oppo.

With a growth of 24.5 per cent over the last year, Lenovo Group captured 7.7 per cent of market share by units sold while the market grew by only 3.7 per cent. Lenovo lately has launched a series of smartphones like K5, K5 PLUS, ZUK Z1, Moto G4 Moto G4 Plus, Moto G Turbo, Moto X Play and their advanced versions. Mr. Sudhin Mathur, Director-Smartphones, Lenovo India said “This is a huge milestone achieved by us, which has motivated and encouraged us further to go against all odds by creating meaningful and innovative, technologically-advanced products that enhance the consumer mobile experience.”