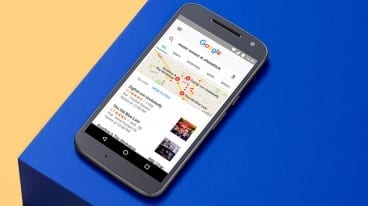 After announcing both Moto G4 and G4+ at an event last month, Motorola had promised to launch the G4 sometime in June, as promised Moto G4 was announced yesterday and will go on sale from today (June 23rd). The Moto G4 Plus went on sale after launch for Rs.13,499 and Rs.14,999 for 2GB and 3GB RAM respectively on amazon.

Coming to the the specifications of the device G4 is a 5.5″ device with Full HD screen and Gorilla Glass 3 protection up front. The device is powered by a Snapdragon 617 Octa core processor coupled with Adreno 405GPU. G4 packs 2GB RAM and 16GB ROM, with sd card support upto 128GB. The device has a 13MP rear camera with f/2.0 aperture and dual tone LED flash. There is a 5MP front facing camera with f/2.2 aperture. 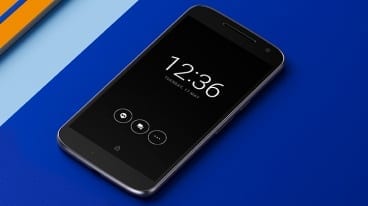 Inside the device there is a 3000mAh battery which supports Motorola’s Turbo charge, giving you 6 hours of TalkTime with just 15mins of charge with provided Power charger. The device also supports 4G LTE. WiFi 802.11 b/g/n, Bluetooth 4.1, GPS are also present. It is running on closest to stock android experience with Marshmallow OS. 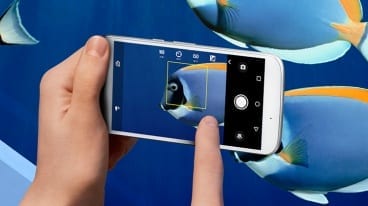 The G4 is missing Firgerprint sensor compared to G4 Plus. The Smartphone is available in Black and White color variant, Will be exclusively available on amazon starting today (23th june). If you have Rs. 1000 extra, better invest in G4 plus, you will get fingerprint sensor and also better camera with Laser Auto Focus.