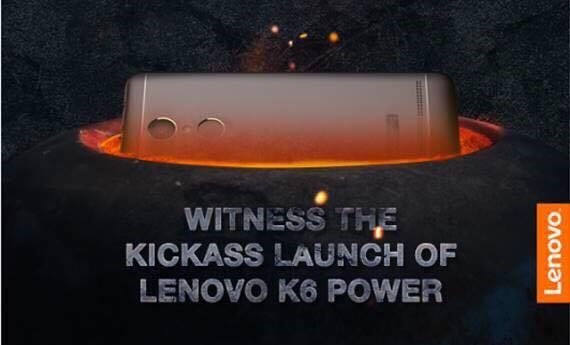 The year 2016 is about to end and we have seen a lot of good smartphones offering great value for the money. While there is still a few weeks left until we say goodbye to 2016, there are some new smartphones launching in India, here is the list of the smartphones that are lauching to India soon.

This budget smartphone is hitting the market from 29th November, it will be the successor to the currently selling K5 Note, which was announced in August this year. The device is expected to come with the following set of specifications.

The launch of this latest flagship from OnePlus will be held on December 2nd in India. The device was launched a couple of weeks ago in London and comes with few upgraded internals compared to OnePlus 3. 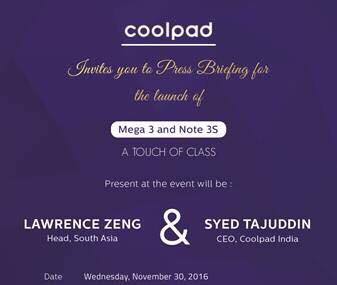 Chinese smartphone maker Coolpad is all set to announce 2 new budget oriented smartphone in India by the end of this month. The 2 devices are Coolpad Mega 3 and Coolpad Note 3s, which will be the successor to previously launched Mega 2.5D and Note 3 respectively.

There is still not much known about the specification of these devices, stay tuned for more on the same.

This smartphone is expected to come in the Indian market next month, the specs expected are listed below.

Earlier this week HTC launched the HTC 10 Pro and also announced the launch of HTC 10 Evo, 10 Evo will be launched in India at the end of the year.

Let us know which smartphone you are looking forward to, follow us on twitter for more news and updates.