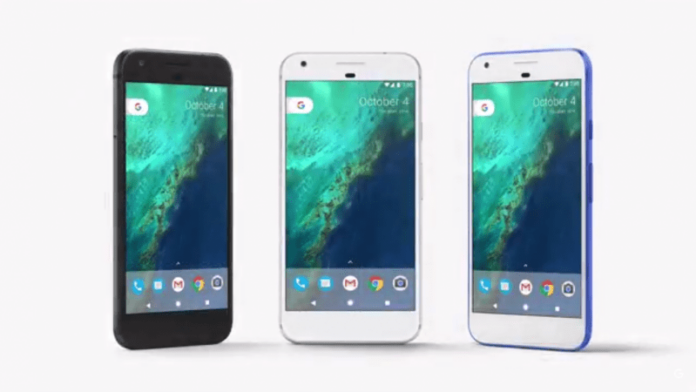 Best looking smartphone of the year 2016 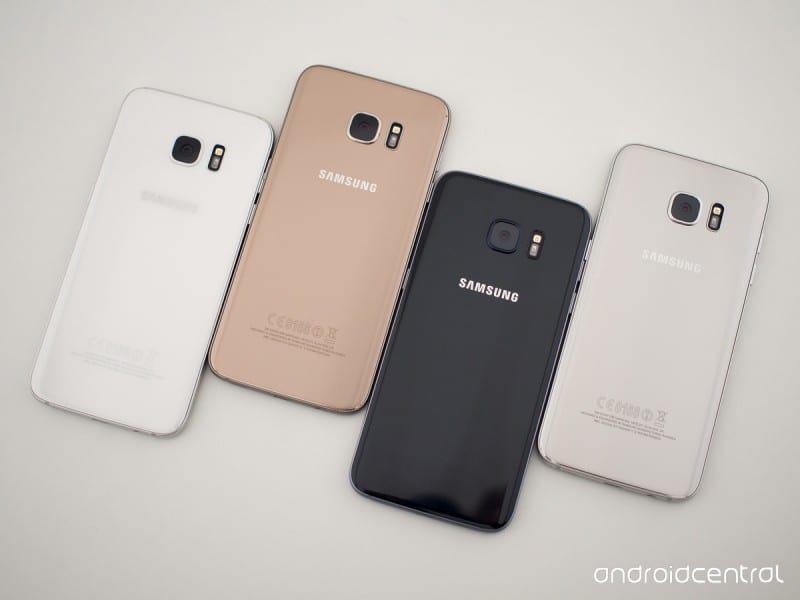 Samsung’s Galaxy S7 Edge is undoubtedly the best-looking smartphone and also very comfortable to use thanks to its dual-edged screen. The Galaxy S7 Edge is not only the best looking smartphone of the year but also a benchmark device for other Android flagship smartphones. It is a complete package and no other phone in this competition offers so much bang for the buck. You can buy this beauty in many colours like Black Onyx, Gold Platinum, White Pearl, Blue Coral and Silver Titanium colours. Unlike, iPhone 7/7Plus which looks striking only in Jet Black colour, the S7/S7Edge looks stunning in any colour variant.

Best Marketed Smartphone of the year 2016 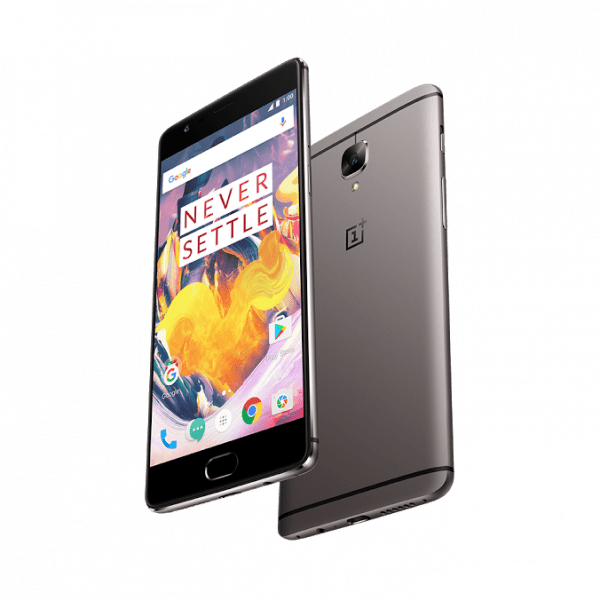 OnePlus had a great run in 2016, they nailed it with 2 great smartphones, OnePlus 3 and 3T are two of the best smartphone of this year. The marketing of the smartphone went really well. Be it the VR launch of the One Plus 3 or the Pop-up stores world over for both OnePlus 3 and 3T, where a lot of fans were queuing up to buy or look at the smartphone at the event. They were standing in the queue for hours. And Finally the efforts paid off, and OnePlus 3 and3T performed really well this year. Also, one has to consider that OnePlus is the only smartphone maker other than Apple that has a cult fan following.

Most innovative smartphone of the year 2016

While most of the smartphone makers continued with the same old design language to be safe. There were few smartphone makers that dared to change how we use the smartphones. It was Lenovo with its Moto Z, a modular smartphone that just worked. The other one being LG with its LG G5, but its mods changing experience was cumbersome and hence device didn’t have many takers.

Moto Z series of smartphones come with a modular design attachments called Moto Mods. These mods can be attached and detached via a 16 magical pin at the rear of the device.

Users can buy Moto Mods according to their needs, for example, you can switch to a JBL Soundboost Mod if you are an Audiophile or a Hasselblad Mod if you are a photographer or photography enthusiast. So, Moto took and a Bold step this year and did a pretty good job. Great work Moto! We hope to see more Moto Mods in the coming days and hopefully it will encourage other smartphone makers to come up with modular smartphones.

Best Smartphone of the Year 2016

And finally, we have the much awaited ‘Smartphone of the Year 2016′ and here we have picked top 3 smartphones, the competition was really close but each one has its own USP. So, here are the Top 3 smartphones of 2016.

So that was our list of Best of the Best Smartphones of 2016. Let us know which one was your pick of the year in the comment section below or simply tweet to us.