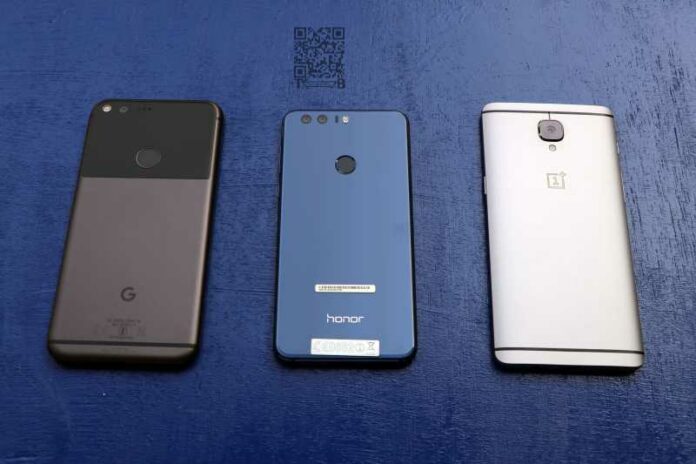 Google launched its self-branded (made by HTC) Pixel devices to compete against the Apple’s iPhone, but it also wants to fight smartphones from its own clan. For almost a decade, iPhone had the privilege of being crafted by Apple Inc for both hardware and software. Whereas, Google’s Android platform was used by a plethora of tech companies ranging from smartphone & tablet makers to SmartTV and IoT device makers. Though it helped in the widespread of Android as an OS, it also made Google’s beloved OS to have fragmentation and quality issues. As Google never had a control on how the smart device makers were using their open-source OS, the UI/UX suffered in most cases.

At present, Android dominates more than 80% of the market and therefore it was about time that Google took total control in its hand by launching a device that has its hardware & software by the Alphabet company. Hence, the Pixel & Pixel XL were born as a reincarnation of dev’s favourite device Nexus smartphone series bid goodbye forever.

But just because a device is made by Google, does it make the best out there? I don’t think so, as we can’t overlook the fact that Pixel costs a fortune and is not as polished or unique product as the recent products by industry leader Huawei or it’s e-brand Honor. In fact, Google was so impressed by the Huawei-made Nexus 6P (the last Nexus smartphone) that they first contacted them for making the Pixel series of smartphones. But it seems, top brass at Huawei wasn’t impressed by the fact that there would be no Huawei branding on the device. Finally, HTC made the Pixel devices and hence the hybrid look of HTC 10 and iPhone 6/6s/7 is easy to spot.

So that was about the Google Pixel, now let’s move on to the Honor 8 and the OnePlus 3. 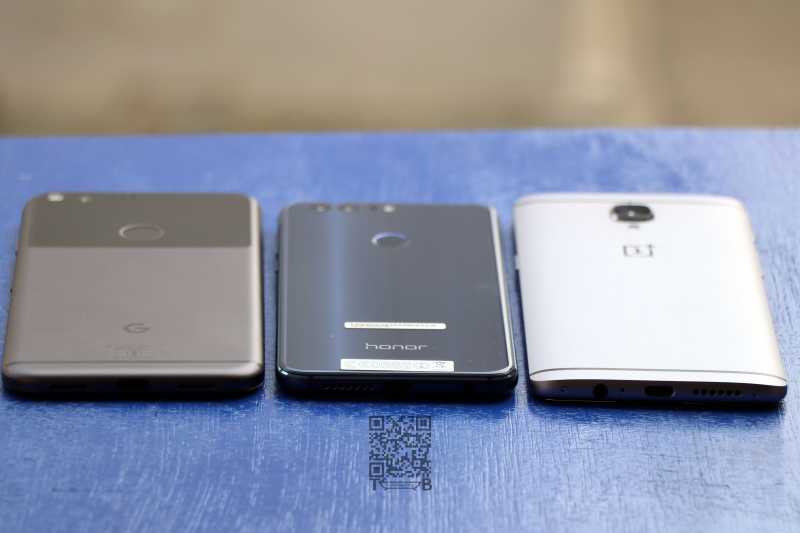 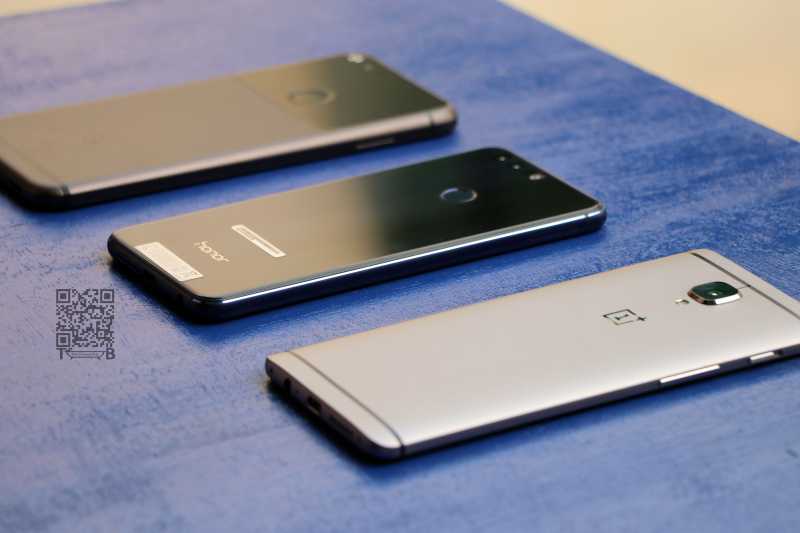 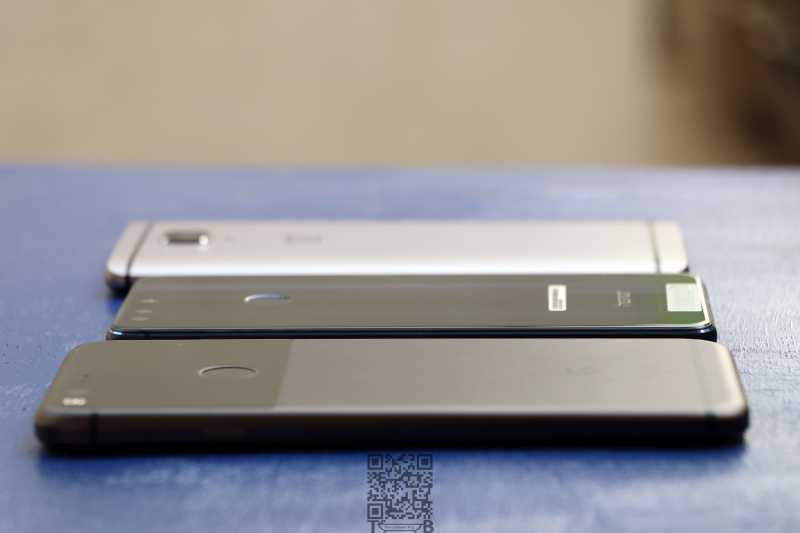 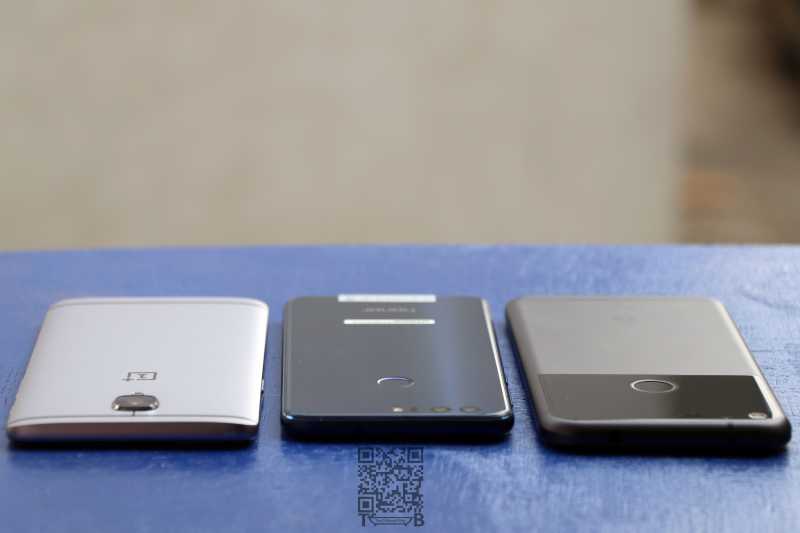 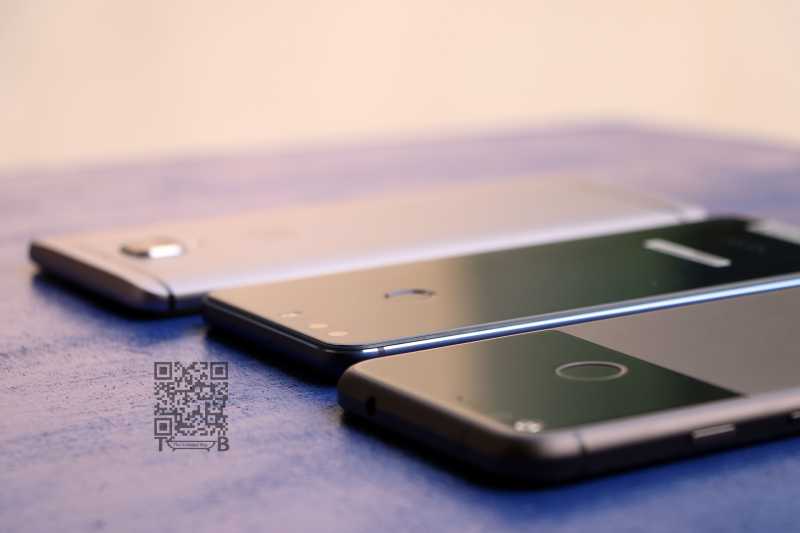 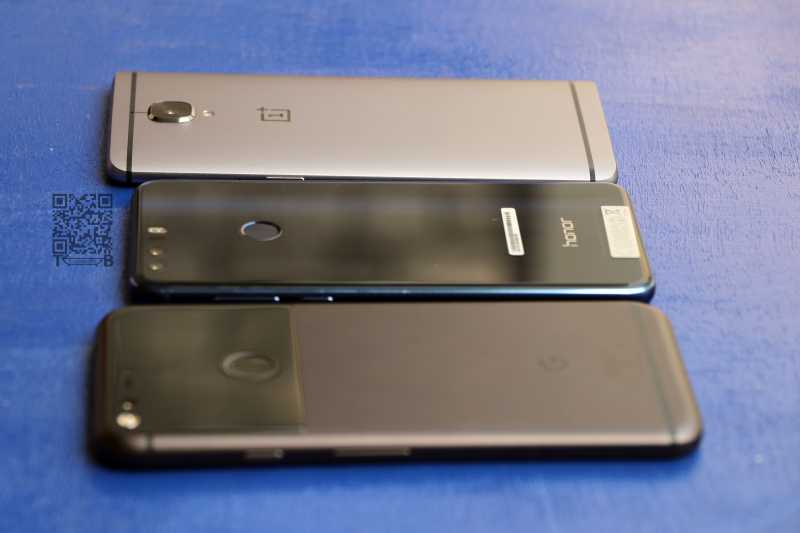 Honor 8 is undoubtedly the best looking Android smartphone, you can read more about it here – Honor 8 ensures all eyes on you. But apart from being a design marvel the Honor 8 is masterpiece thanks to its dual lens camera setup, body-to-screen ratio, battery and performance. To top it all, it’s less than half the price of the Pixel or Pixel XL.

If you go by the specs, none of the devices is a clear winner. If Pixel XL has top of the line specs it comes at twice the price, if OnePlus 3 has the maximum amount of RAM and Camera Megapixels it lacks the customer service network but Honor 8, on the other hand, has everything going for it. Be it the price, the design, the specs and most importantly the huge after sales network Huawei(Honor) has.

But don’t go by what I feel or like, go and check out all the 3 devices and be the judge yourself. If you are willing to spend INR 55K+ then you can simply buy the Google Pixel or Pixel XL. And, If you want everything at half the price then Honor 8 is our recommendation as you get better looks, better camera and better after sales service.

You can also tweet to us on @theunbiasedblog to share your favourite android smartphone of the year.