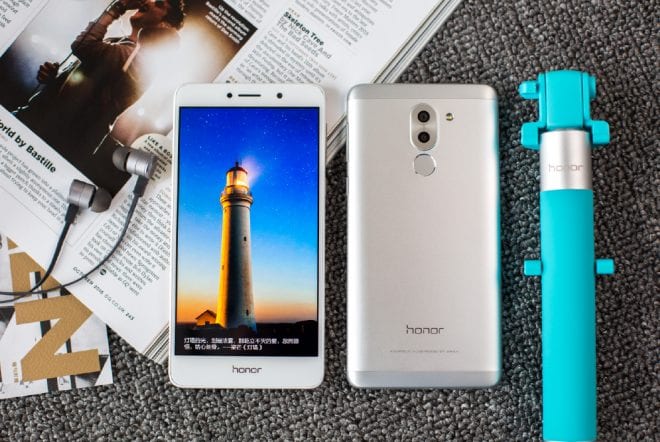 Rumours were afloat that smartphone maker Huawei’s e-brand Honor would be selling its much-awaited smartphone Honor 6X aka #SwagPhone on Flipkart. But according to PTI, Honor has its first exclusive tie-up with Amazon India for selling Honor 6X smartphones soon after its announcement in the last week of January.

Last week, Honor 6X was launched at CES 2017 for $249 in Las Vegas on 6th January. The smartphone has a 5.5-inch display, and its USP is its dual-lens rear camera (12 megapixel and 2 megapixels). The device will be available in two variants – 3 GB and 4 GB RAM. The closest competition being the Coolpad Cool 1 which also features a dual lens camera setup but lacks expandable MicroSD card slot which is extremely crucial for buyers in this segment.

According to sources, the phone is expected to be priced in the range of Rs 10,000-Rs 15,000 and likely to be launched in last week of January. With this smartphone, Honor is carrying on its legacy of dual camera smartphone that we last saw on the Honor 8. With the Honor 6X, Huawei might end up changing the dynamics of smartphones at this range and the focus will most probably shift from phones under 30K to phones under 15-20K. No wonder it’s fondly called the #Swagphone 😉