Prey, the highly-anticipated first-person sci-fi action game will release on 5th May 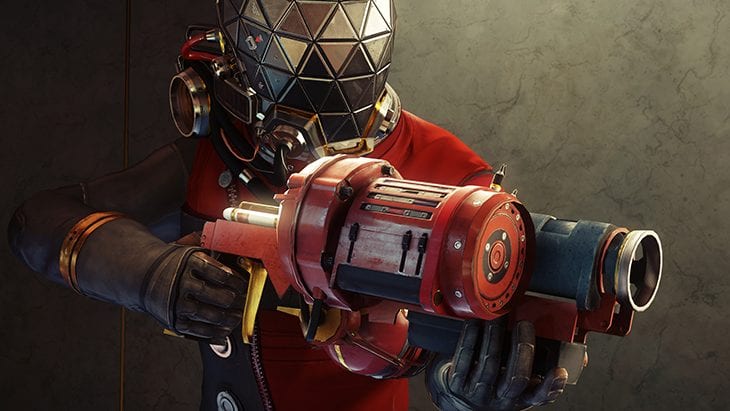 Bethesda Softworks®, a ZeniMax® Media company, announced Prey will release worldwide on Friday, May 5, 2017 for the Xbox One, PlayStation® 4 computer entertainment system and PC. Prey is the highly-anticipated first-person sci-fi action game from Arkane® Studios – creators of the award-winning Dishonored series which includes the 2012 ‘Game of the Year’ and the critically-acclaimed follow-up, Dishonored 2.

When you awaken aboard Talos I, an immense space station orbiting the moon in the year 2032, you find yourself as the key subject of an experiment meant to alter humanity forever – but things have gone terribly wrong. The space station has been overrun by hostile aliens and you are now being hunted. As you dig into the dark secrets of Talos I and your own past, you must survive using the tools found on the station, your wits, weapons, and mind-bending abilities to defeat the Typhon alien.

Fans who pre-order Prey will receive the exclusive Cosmonaut Shotgun Pack. The pre-order bonus consists of Morgan Yu’s family heirloom Margrave shotgun and tools to fight threats aboard Talos I including three Neuromods players can spend to acquire new abilities, two Medkits, a Fabrication plan to create the Shotgun and Ammo, a starter kit for building tools and weapons, and a unique upgrade to help players preserve their limited resources.

Explore Prey with these features and videos:
Prey – New Gameplay Video and Details
Prey – The History of TranStar
Prey – Talos I and the Neo-Deco Future

To pre-order the game, click here and for more information about the game please visit www.prey.com

Volkswagen Taigun SUV launched in India at a starting price of Rs 10.50 lakhs

Ducati Monster pre-bookings open ahead of the India launch

iQOO expands their After Sales with 600+ Service Centers across India