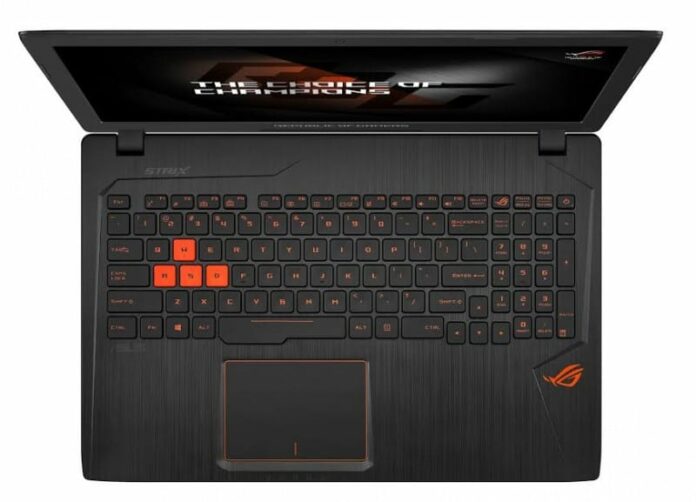 ASUS Republic of Gamers (ROG) today announced the launch of its latest compact gaming Notebook ROG Strix GL553 in India. The 15.6-inch notebook was showcased at CES 2017 and is available at a starting price point of INR 94990. The company also plans to showcase the notebook at its Bangalore ROG Store launch scheduled later this month. 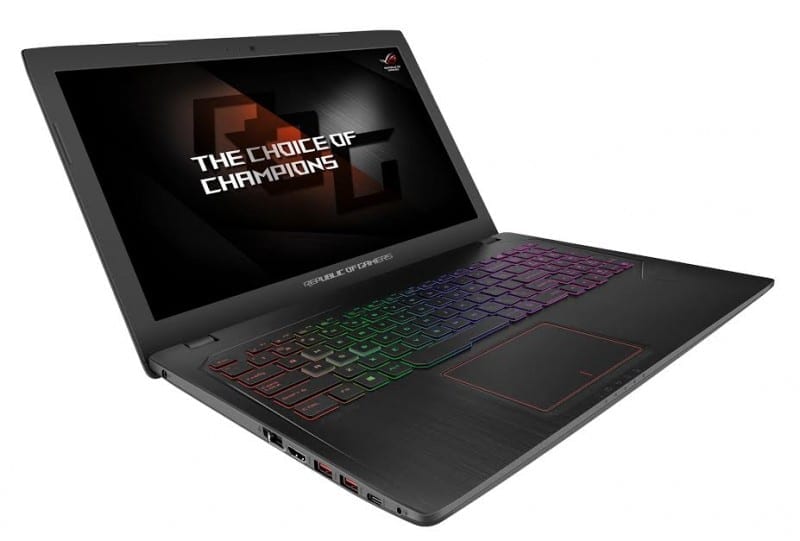 Peter Chang, Regional Head – South Asia & Country Manager – System Business Group – ASUS India commented, “The product is aimed at the young professionals who enjoy regular-through-heavy gaming sessions and premium entertainment when on the go, and in their spare time. In order to ensure this, we included a powerful, yet efficient set of hardware into a highly portable device that is easy on the battery as well.” 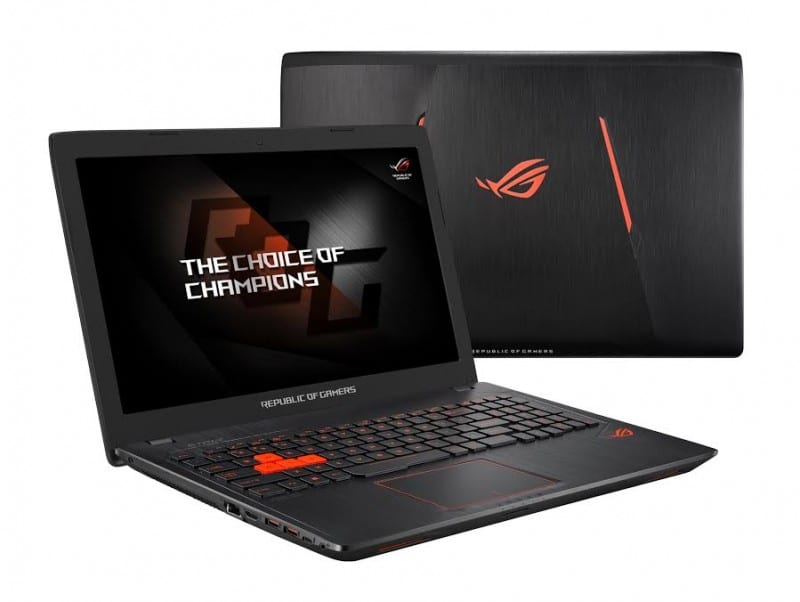 What are your thoughts on this new gaming laptop from Asus? Do let us know in the comments section below. For more news and updates follow us on twitter.