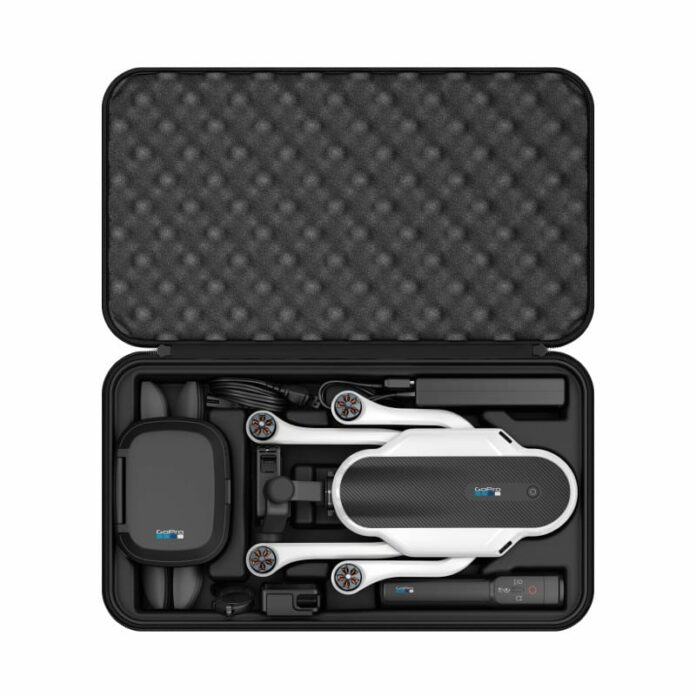 GoPro today announced the company’s drone and stabilization solution, Karma, is now on sale at GoPro.com and select U.S. retailers. The Initial shipments will be limited but production is expected to ramp up quickly. Karma will be available in international markets in spring.

GoPro Karma features a compact, fits-in-a-small-backpack design and includes an image-stabilization grip that can be handheld or worn. Karma makes it easy for anyone to capture amazingly smooth, stabilized video during almost any activity. The Karma system features a great out-of-the-box experience. 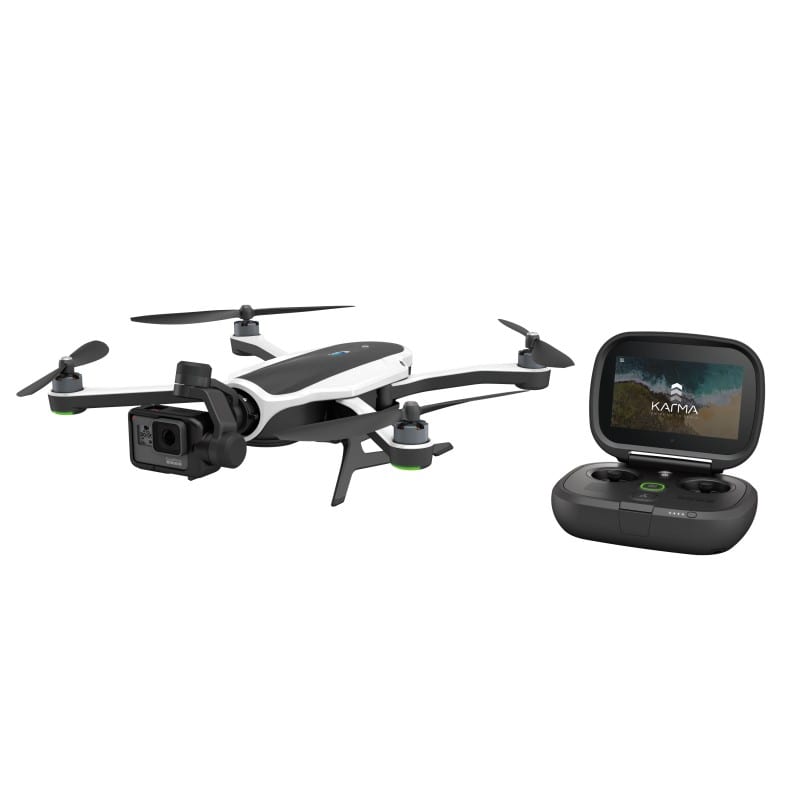 Here are the features of Karma

Karma is available in the following bundles: 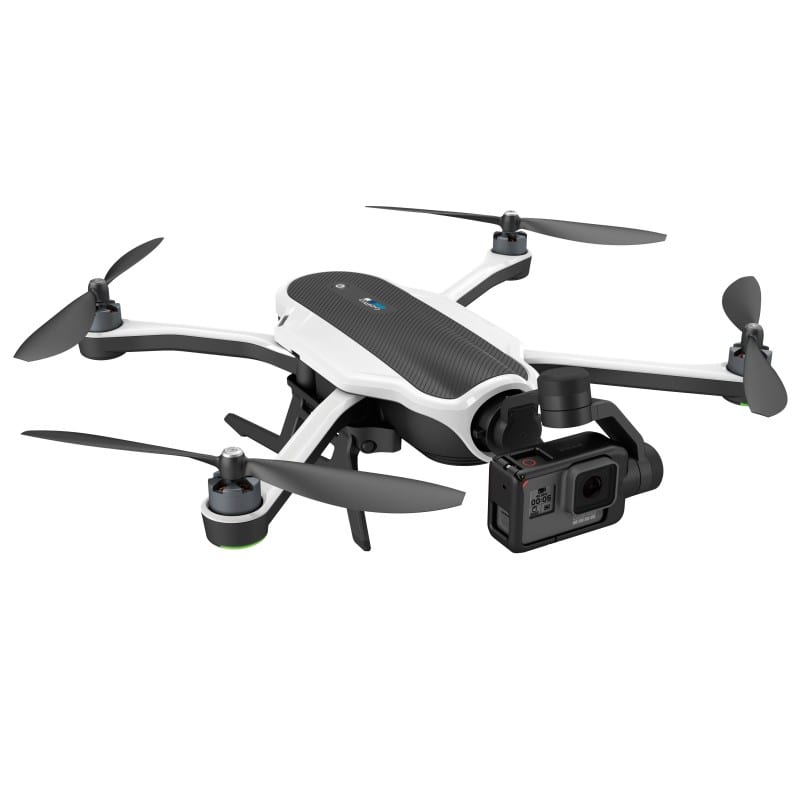 GoPro withdrew Karma in November 2016 after a number of cases where batteries disconnected during flight, resulting in a loss of power.  GoPro identified the issue as related to the latch mechanism which secured the drone’s battery. A redesigned battery latch has been incorporated into the updated Karma drone to solve the issue.

“Karma is the ultimate aerial, handheld and wearable stabilization solution for the GoPro community,” says GoPro Founder and CEO, Nick Woodman. “As the consumer drone market continues to grow, Karma delivers the most versatile solution at a very accessible price.”