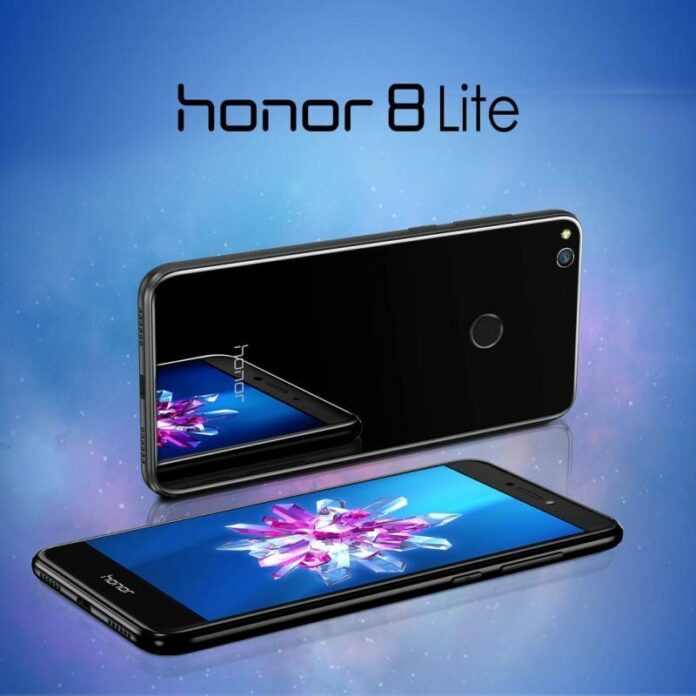 Ahead of the Mobile World Congress 2017, Huawei’s online brand Honor has announced Honor 8 Lite which is the younger sibling of last year’s Honor 8. The smartphone has been announced only in Finland and is priced at 269 Euros (INR 19522.75). It is available Gold, Blue, Black and White color variants.

The Honor 8 Lite sports a 5.2-inch display with full HD (1080p) resolution and 2.5D glass on top of it. It comes with 16GB of storage inside, expandable up to 128GB via microSD card. The phone ships with Android 7.0 Nougat out of the box. It is powered by Huawei’s own Kirin 655 Processor, same found on honor 6X and 3GB RAM. On the back, there’s a 12-megapixel camera with F2.2 aperture and very fast autofocus, while in the front, the Honor 8 Lite has an 8-megapixel selfie camera with 77-degree angle view. A 3,000 mAh non-removable battery keeps the light on. 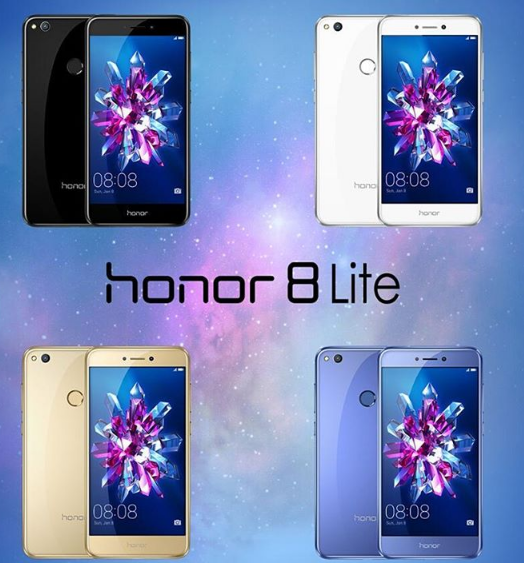 The major change you will see is in the camera department, Honor 8 had a dual rear camera, the lite comes with only one camera at the rear with 12-megapixel with f/2.2 aperture and fast autofocus, the Honor 8 Lite has an 8-megapixel selfie camera with 77-degree angle view. It comes with a  3,000 mAh non-removable battery.

Let us know your thoughts on this device in the comments section below. For more updates follow us on our social media channels @theunbiasedblog.