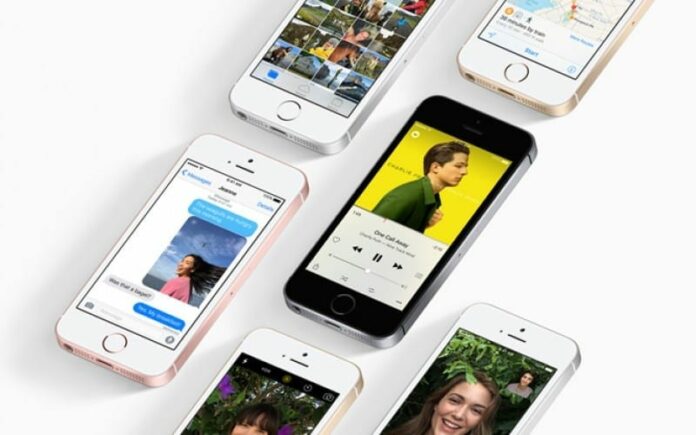 Now it’s official, Apple will be making iPhones in India soon and we will have ‘Made in India’ iPhone, the iPhones will be manufactured at Bengaluru (Penya Industrial Area). Karnataka government on Thursday issued a release welcoming Apple’s proposal “to commence initial manufacturing operations” in the state.

Apple has submitted a list of preconditions, including 15-year custom duty holiday for importing various iPhone kits and other equipment. The government agreed to the terms but they were not concurring with the 15-years time frame.

The release, signed by state IT minister Priyank Kharge, said Apple’s intentions to manufacture in Bengaluru “will foster cutting edge technology ecosystem and supply chain development in the state, which is critical for India to compete globally.” Though it did not provide a timeline, production is expected to begin in June. 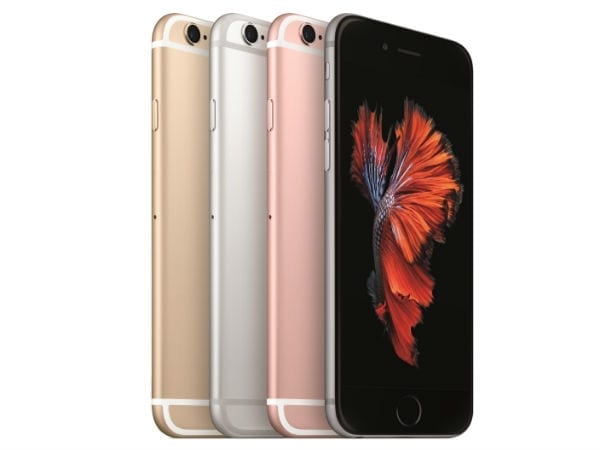 Taiwanese company Wistron, an OEM of Apple, will make the iPhones out of its facility in the city’s industrial hub of Peenya. In 2016 December, Apple had published job openings on its portal for several positions at its OEM in Bengaluru, including an iPhone operations program manager whose responsibility would involve leading the OEM operations team, managing component readiness, ensuring parts availability, quality and collaborating with cross-functional supply chain teams.

So with Apple entering India to produce iPhones, will you think the cost of iPhone will decrease in India?  let us know in the comment section below. For more news and updates follow us on twitter