The smartwatches are available only in some markets, including USA, Canada, Russia, Saudi Arabia, South Africa and more. They come in Circular P-OLED displays, have a power button that is rotatable and lets you scroll through, bring up the app launcher, or get help from your Google Assistant and are water resistant. The LG Watch Style is priced at $249 and  LG Watch Sport is priced at $349(Includes NFC, LTE). Read more about these watches here. 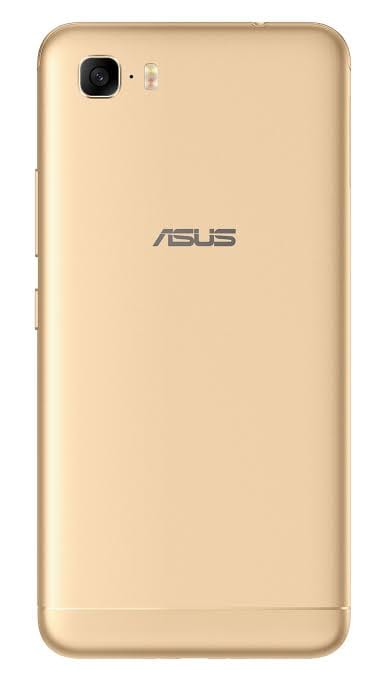 HTC announced a new Flagship for the price tag of INR 48,990, it is powered almost 2-year-old SoC, Snapdragon 810. It comes with metal unibody, USB Type-C, dual adaptive earphones, as it misses the traditional 3.5mm Audio Jack. The smartphone is also water and dust resistant. 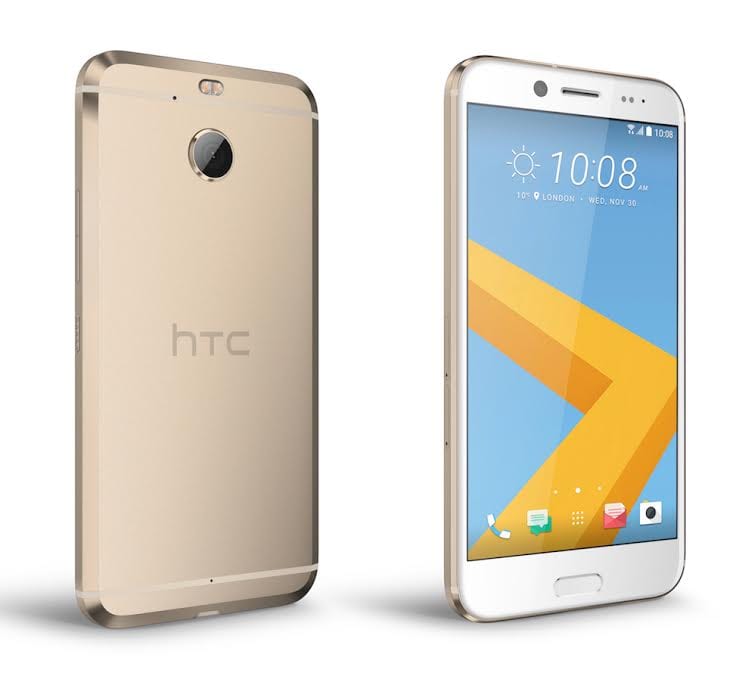 HTC 10 Evo flaunts a 5.5-inch display protected by Corning Gorilla Glass 5 for increased resistance. It is running on Android 7.0 Nougat out of the box, HTC 10 evo’s sports 16MP rear camera with OIS  There is an 8MP front-facing camera for selfies.It is packed with 3,200mAh battery with Quick Charge support.

Intex announced 3 new Budget smartphones this week, Intex Aqua 4.0, Aqua Crystal and Aqua Supreme+and they are priced at INR 4199, INR 6990 and INR 9490 respectively. Aqua 4.0 is a 4-inch device, while other two have a 5-inch Display. All are running on Android 6.0 Marshmallow. All 3 supports 4G VoLTE. 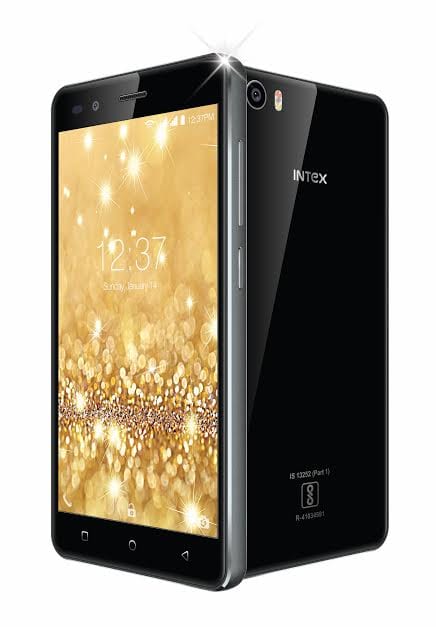 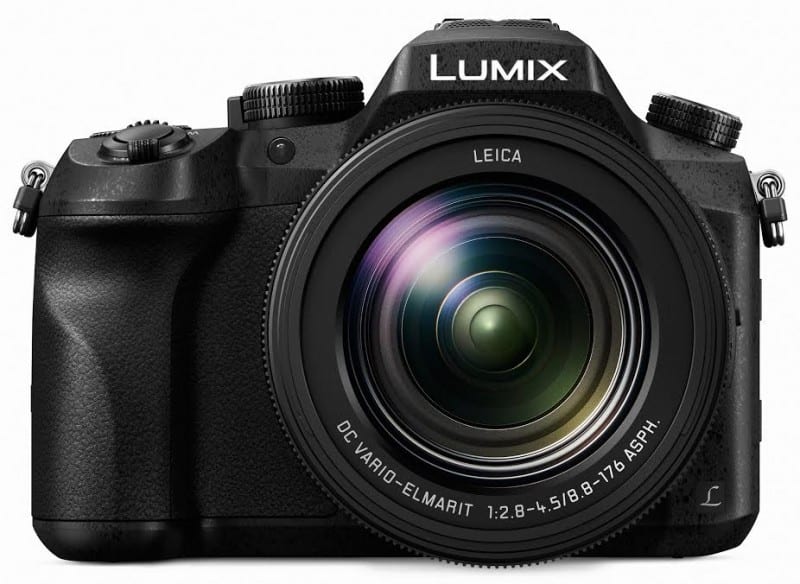 Which was the most interesting news of the week for you? Let us know in the comments section below. Follow us on Twitter for more news and updates.