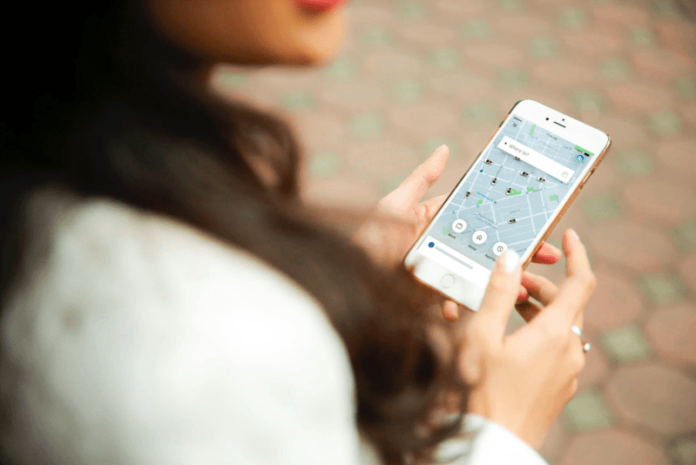 Uber has introduced the Uber Lost & Found India Index, a list of the most frequently, and most surprisingly ‘lost and found’ items by Uber riders in India. The index also includes highlights like the cities most prone to forgetfulness, which days of the week Uber riders tend to be most forgetful, etc. Surprisingly, there have been instances of riders have also left behind bullet-proof vests, potted plants, to pool sticks and kites, and even puppies. 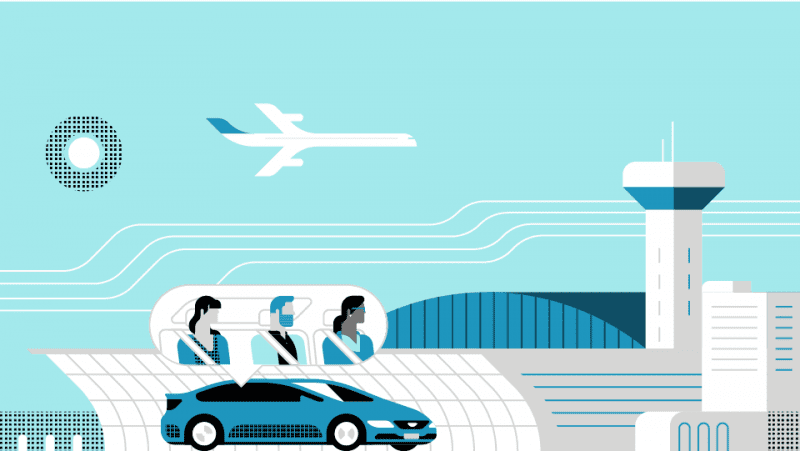 Below is the snapshot of insights from Uber Lost & Found India Index:

Most common days to report items as lost (in India):

Most forgetful day in 2016 (days maximum items were reported as lost in India):

Most forgetful week in 2016 (week maximum items were reported as lost in India):

Most forgetful month in 2016 (month maximum items were reported as lost in India: December

Most Unique Items Forgotten in Ubers in India:

Most Common Items Forgotten in Ubers in India:

If you have left any of your belongings in the Uber, here is steps to how to get them back:

“Everyone has experienced that moment of panic when you realize you forgot a personal item on a plane, bus, train, and in many cases, your Uber. To acknowledge Uber’s most forgetful riders, and to prepare for Mercury falling into Retrograde in just over a week, we’ve created The Uber Lost & Found Index. Through this data and rider insight backed index, we want to bring the riders attention to the options available to them in case they lose something in an Uber, in a fun and playful manner. And I think it is specifically important for our riders in Bengaluru, given that Bengaluru has emerged as the most forgetful city in India,” – said, Christian Freese, General Manager, Bengaluru, Uber India