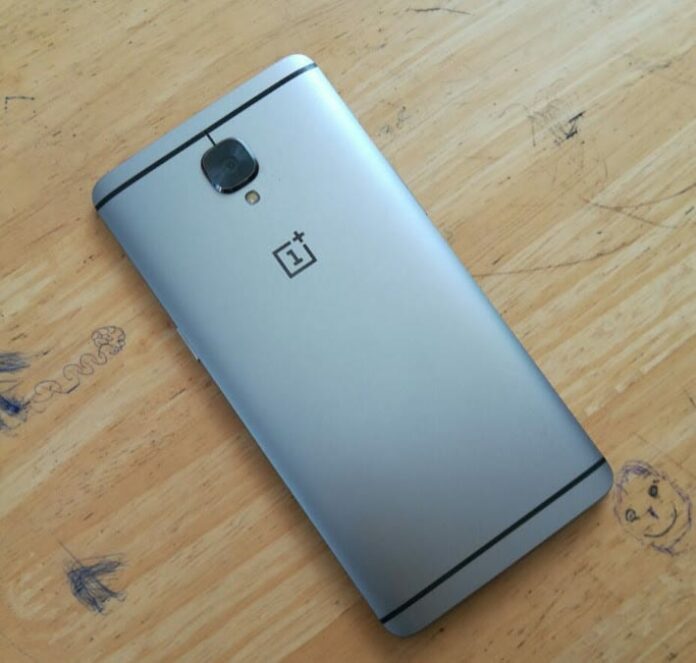 OnePlus has been really working taking the software updates for their latest smartphones very seriously, from the launch of the OnePlus 3 last June, they have updated it more than 10 times and also now they are running on Android 7.1.1, which only less than 1% of the Android Devices are running on. Now, the company has released another update to its OnePlus 3 and 3T users.

The Open beta 13 brings several new features like new Launcher, the launcher is similar to the one which is present on Google’s Pixel and Pixel XL and the new launcher also has supports for app shortcuts, you can long press the app icon and perform some quick action like Take a new note, Record new audio in Google Keep App etc. As of now, only a few apps support supports this feature, mostly google apps.

Another feature that has been added specially for Indian users is the Quick Pay Option, you can long press the home button to quickly launch a payment app and pay, this works even when the screen is turned off, the only app supported as of now is PayTM. The update also comes with built-in call recording feature, Network Speed display on the Status bar, Gaming Mode DND and improvement in EIS of the camera while recording videos.

Have you people got the update on your device? Drop a comment below and let us know, follow us on twitter for more news and updates.