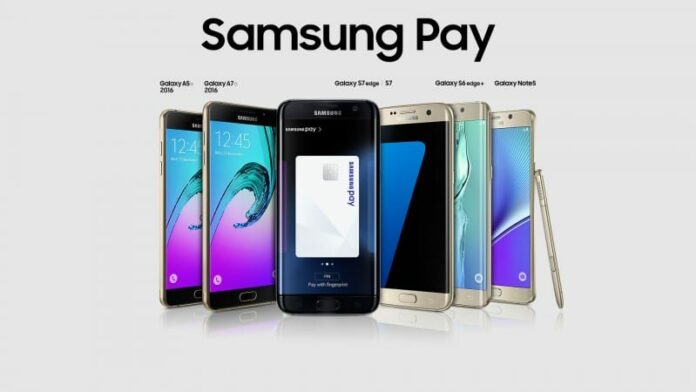 Samsung pay was announced a month ago in India, today the company announced the availability of the National Payments Corporation of India’s (NPCI) Unified Payments Interface (UPI) on Samsung Pay, in India. With the introduction of UPI, Samsung Pay now supports card payments, mobile wallets and UPI in one app. The transactions made by users through UPI on Samsung Pay would be facilitated through Axis Bank.

With the launch of UPI on Samsung Pay, users can create their unique virtual addresses @pingpay. A unique benefit of enabling UPI on the Samsung Pay app is the integration with the user’s address book which then identifies existing @pingpay accounts on the contact list. @pingpay is the UPI handle assigned to Samsung Pay. 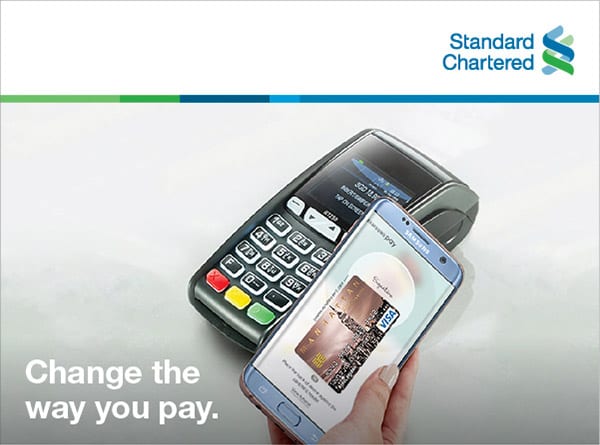 UPI payment system powers multiple banks accounts into a single mobile application, merging several banking features, seamless fund routing and merchant payments under one hood. This would also cater to the ‘Peer to Peer’ collect request, where users can request for payments from their contacts, adding to the convenience of Samsung Pay consumers.

Video: Samsung Pay – What is it and How it Works?

“We are extremely delighted to announce the integration of Samsung Pay with UPI for our consumers. Samsung supports the Government’s vision to drive India towards a digitally empowered economy and through Samsung Pay we enable our consumers to make payments using our smartphones. Samsung Pay is simple, secure and accepted almost everywhere,” said Mr. Sanjay Razdan, Director, Samsung Pay Business, Samsung India.

Have you used Samsung Pay? How was your experience with it? Please do let us know your thoughts on Samsung Pay in the comments section below. You can also tweet to us on @theunbiasedblog