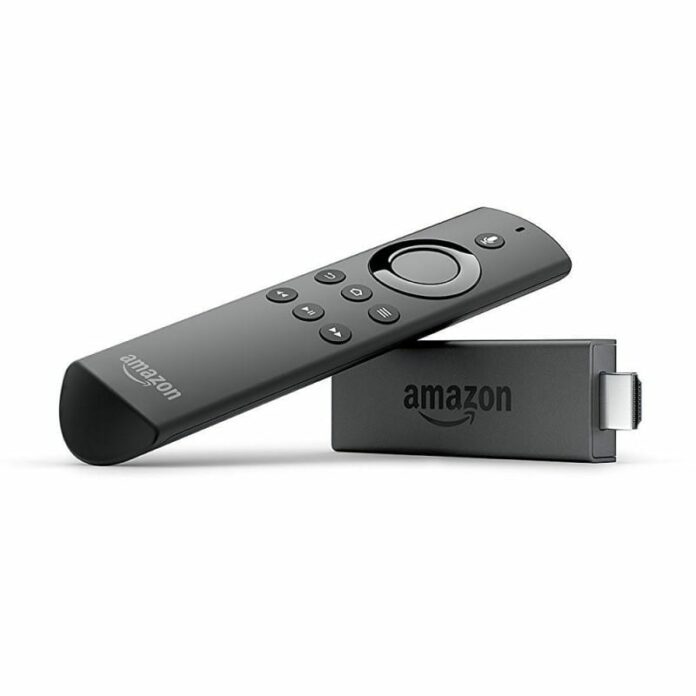 This week saw a lot happening in the world of technology. From flagship smartphones, Media streaming stick, VR Kit, Fitness watch to accessories like headphones and BT speakers.

Samsung Galaxy S8 and S8 Plus 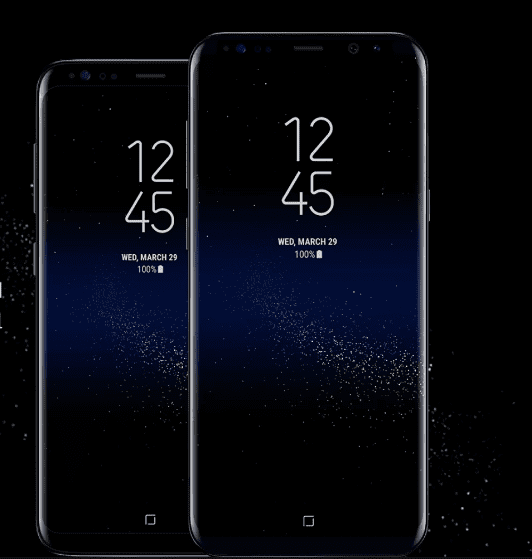 This week Samsung launched its flagship smartphones the Galaxy S8 and S8 Plus in India for the price of INR 57,900 and INR 64,900 respectively. They will be available in India starting May 5, 2017 across select retail stores. The S8 come with 5.8-inch display and S8+ with a 6.2-inch infinite display. Both the smartphones come with a QHD+ display with the resolution of 2960*1440 and 18.5:9 aspect ratio. Both the smartphones are having bezel-less super AMOLED panel up front. Read more about devices here. 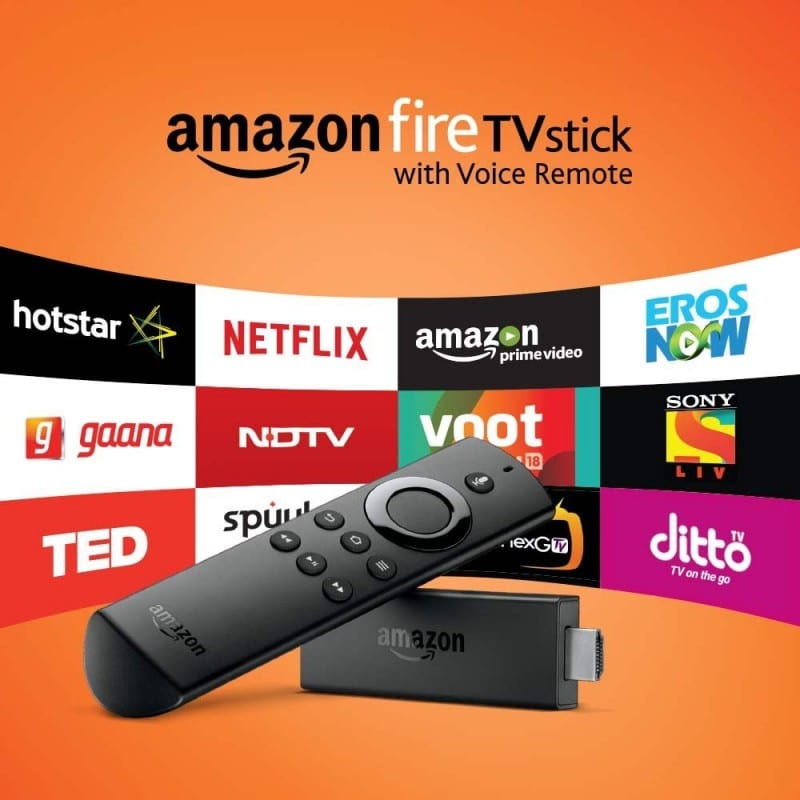 Amazon’s Chromecast competitor,  TV Stick is an HDMI dongle that connects to your TV and lets you watch your favorite movie, songs, videos and also play games. The Fire TV Stick also comes with voice remote that makes it easy to search Amazon Video content using just your voice and offers spoken language support for Indian customers in Hindi and English. It is priced at INR 3,999 and Prime users will get INR 500 off(Amazon Pay balance). Know more… 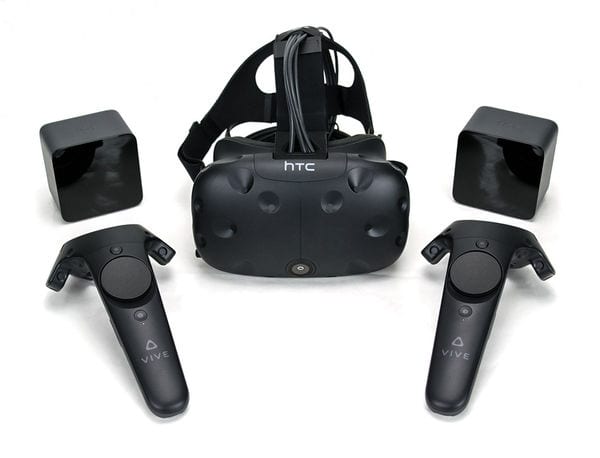 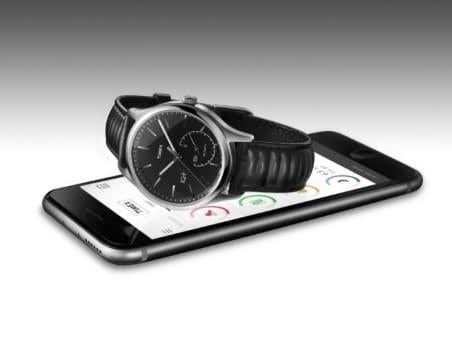 TIMEX launched a new Analog Men’s watch that comes with Activity tracking feature called TIMEX IQ+ Move. The watch uses Bluetooth to connect with the Android/iOS app and track steps, distance, calorie burnt and sleep time. The USP of the watch is the ability to view stats on the watch dial. One glance at the watch and you can see the percentage of a goal accomplished. The TIMEX IQ+ Move is priced at INR 9,995 and is available across all TIMEX World Stores. Read more… 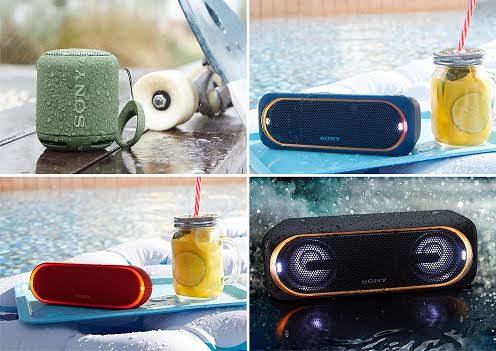 This week, Sony announced 3 new headphones and 4 new wireless speakers that come with the #ExtraBass feature.  The headphone range starts from INR 2,790 and the Wireless speaker starts at INR 3,590. Sony launched MDR-XB950B1, a wireless premium headphone, MDR-XB550AP midrange headphone and in-ear MDR XB510AS, a wired sports headphone. Out of these MDR XB950B1 is the flagship and comes with Bluetooth audio streaming and Near Field Communications (NFC) technology. Apart from a range of headphones, Sony also announced SRS-XB40, SRS-XB30, SRS-XB20 and SRS-XB10 wireless portable speakers with price starting from INR 3,590. Know more about new audio devices here. 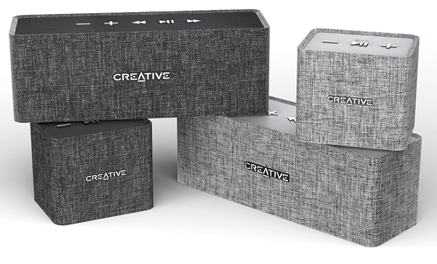 Apart from Sony, Creative also announced two new BT speakers in its Nuno series. The Nuno and Nuno Micro for INR 4999 and INR 2999 respectively. The speakers can be carried to the office, dance studio, or the park, or anywhere at home, the Creative Nuno series delivers loud impressive audio with the wireless convenience of Bluetooth. Know more about Nuno speakers here.

That’s it for this week, do let us know which was your pick of the week in the comments section below, follow us on twitter for more updates.