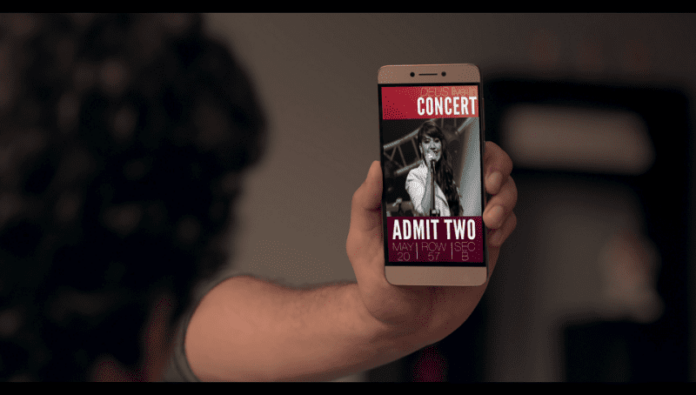 Coolpad has recently launched a TVC for Coolpad Cool 1. Coolpad has roped in famous Bollywood script writer and Director, Mr. Robbie Grewal to direct the commercial. The commercial film is of 45 seconds duration, aims to target and engage young smartphone users between the age group of 18–35 years. The 22-second version of the television commercial of Cool 1 will be aired across leading General Entertainment, Music, Movie and Youth-oriented channels in India, with a four-week campaign schedule, starting from 22 May 2017.

Coolpad is already a well known brand in the budget segment in India, selling its products through Amazon.in as well as partnered offline retail stores. Recently they also announced the 3GB RAM variant of the coolpad cool 1 for INR 10,999. 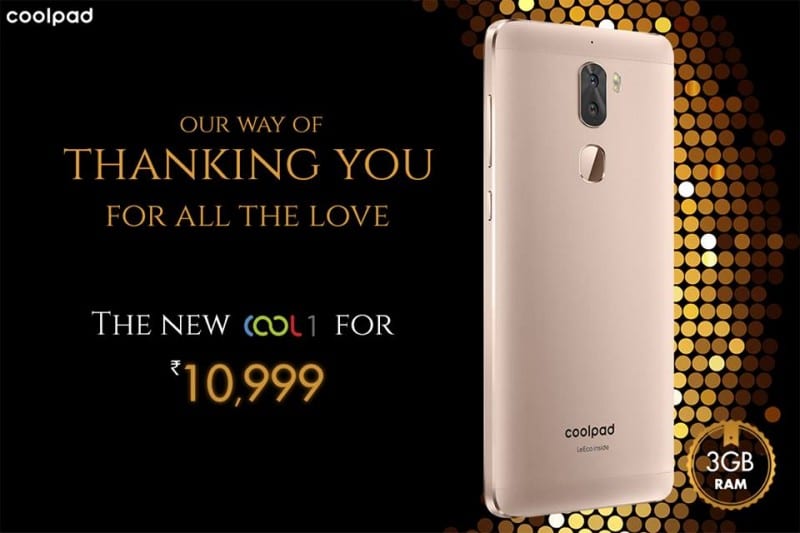 The 2 main attractive features of the Cool 1 are its Dual 13-megapixel rear camera making it the only smartphone with the dual camera in the budget segment and its massive 4000mAh battery. Also, another highlight is that it comes with 3/4GB of RAM.

Syed Tajuddin, CEO, Coolpad India, said “Being the first phone from the Cool series, Cool 1 received a tremendous response in India.The new commercial instantly connects with the youth and through this TVC Coolpad is looking forward to have a stronger presence in India with a big marketing push. We are happy to rope in the famous Bollywood script writer, director Mr. Robbie Grewal to direct this commercial.”

Do you own a Coolpad device? Do let us know in the comments section below, follow us on twitter for more news and updates.