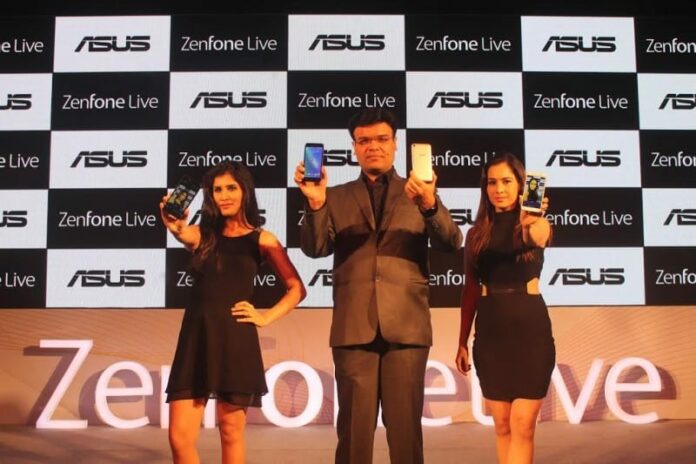 Asus has launched a new Budget smartphone in India today. The new Asus Zenfone Live comes with Augmented Reality features and comes with a real-time beautification along with a live-streaming beautification app. The smartphone lets you see your skin smoothed and blemishes removed in real time. It is priced at INR 9,999 and is available on Flipkart, Amazon and also offline stores in Gold, Rose Pink, and Navy Black colors.

The Zenfone Live comes with a 5-inch HD display with 2.5D curved glass display and 75% screen-to-body ratio. It is powered by a Snapdragon 400 SoC coupled with Adreno 305GPU.  It is equipped with 2GB RAM and 16GB onboard storage with sd card support up to 128GB. It is packed with a 2650mAh battery and is running on Zen UI 3.0 on top of Android Marshmallow 6.0. 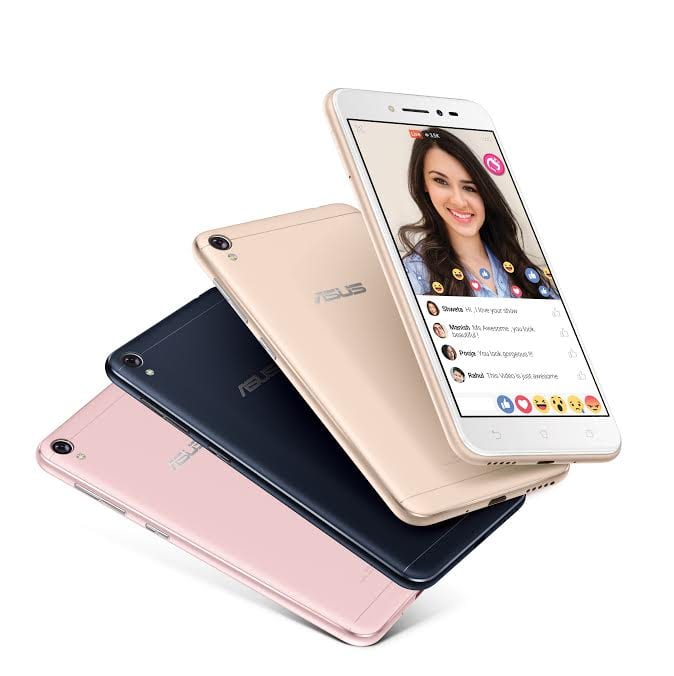 The USP of the device is its camera, the 13-Megapixel rear camera comes with f/2.0 and with a real-time beautification mode that will add a beauty layer when you are live streaming on Social media like Facebook and YouTube. The front camera is a 5-Megapixel sensor with f/2.2 aperture, soft LED flash and an 82-degree wide-angle lens. Other features of the device include hybrid SIM slot, 4G VoLTE, Wi-Fi, Bluetooth and OTG support. Asus will also give out 100GB of free storage on Google Drive for two years. Also, the dual Micro-electrical-mechanical system microphones eliminate background noise and enhance voice pick up whether the backdrop is a busy street, a noisy bar, or the hustle and bustle of a shopping mall.

Commenting on the launch, Peter Chang, Region Head – South Asia & Country Manager of ASUS India said, “Live-streaming is currently the darling of the social media space, praised by ‘thought leaders’ and ‘gurus’ alike as the next phase of evolution via social networks. With the advent of live streaming capabilities on almost all social media platforms, we realized that our customers needed a smartphone which would enable them to ace their live casts. ASUS ZenFone Live is a result of a stellar combination of innovative technology, consumer feedback, and latest trends”.

What do you think of the new feature on Zenfone Live? Do let us know in the comments section below. Follow us on twitter for more news and updates.