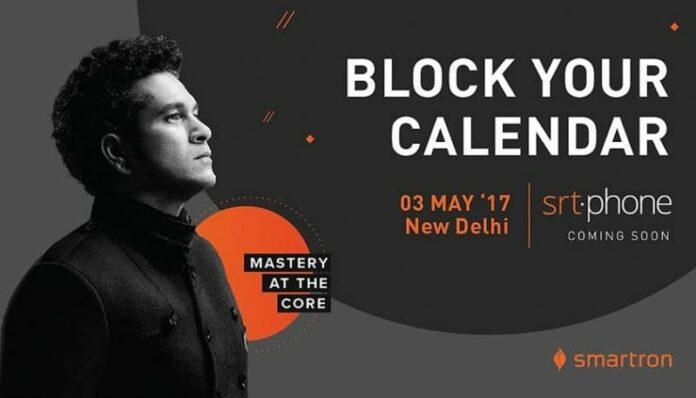 Ahead of its scheduled launch, the new smartphone from Smartron, srt.phone was teased on Indian e-commerce site Flipkart. The teaser on the site has revealed some specs of the upcoming device. The company had sent an invite for an event in New Delhi to be held on 3rd of May, 2017. The phone seems to be a Flipkart exclusive.

On the software front, it will be running on Android Nougat and will also receive Security updates every month. The smartphone will come with hardware button and there is no sign of fingerprint scanner(at least on the front). Like the t.phone, the srt.phone will get the Smartron’s tronx suite of apps – t.hub, t.cloud and t.care apps over the stock Android. This is all that we could get from the Flipkart page, stay tuned on our twitter channel for live updates from the event on 3rd May.

Smartron’s last device the t.phone was launched last year and it will still remain the smartphone maker’s flagship device. The t.hone was launched INR 24,999 but now you can buy it for a discounted price of INR 19,999 with a free back cover. The t.phone has the following specs –

So what are your thoughts on the upcoming srt.phone? What do you think will be the right price for this device?