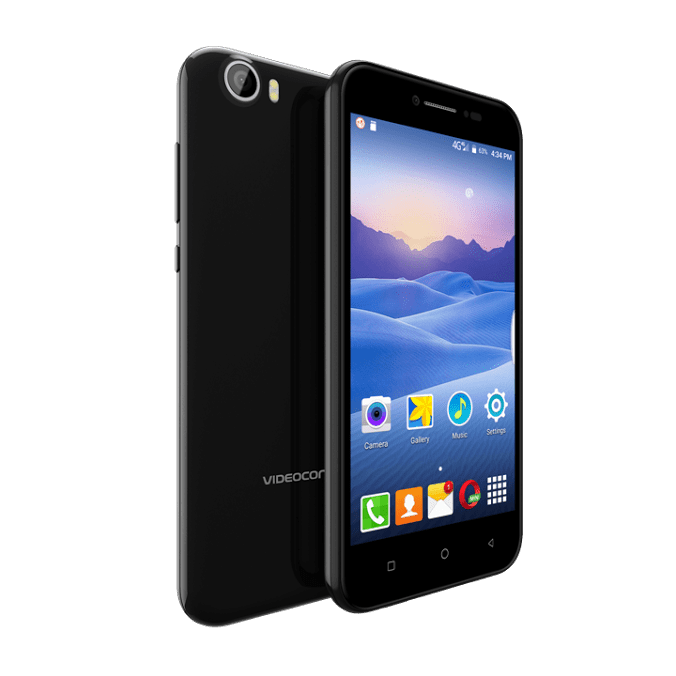 Videocon has announced a new budget smartphone today, Krypton 22 comes with Android 7.0 Nougat, IR Blaster and OTG support for the price tag of INR 7,200. The device comes with 2GB of RAM and MiraVision Display, the Krypton 22 also gives the providers VoLTE & VoWifi support for better voice calling experience. The device is available in offline stores.

Krypton 22 comes with a 5-inch IPS display, Quad-core processor. It is equipped with 2GB RAM and 16GB ROM, with sd card support. It also comes with VoWifi feature which allows the user to use the same phone number and the same smartphone dialer interface while making a call over the cellular network or over any WiFi network. It also comes with VoLTE. Another USP of the device is the IR Blaster, which can control Televisions, set-top boxes, fans, Stereo sound systems, Air conditioners, DVD players etc. 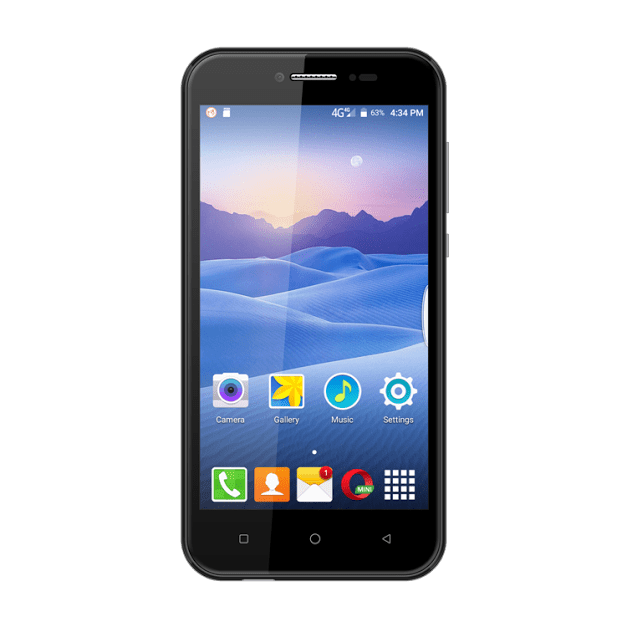 Krypton 22 comes with SOS-Be-Safe and panic button. The SOS-Be-Safe feature allows users to alert their near and dear ones and inform them of user’s exact location in case of emergencies. On the camera front, the smartphone houses an 8MP rear camera and 5MP front facing camera with LED flash on the either side. It is running on Android 7.0 Nougat and is packed with 2450mAh battery, rest of the specs are listed below. 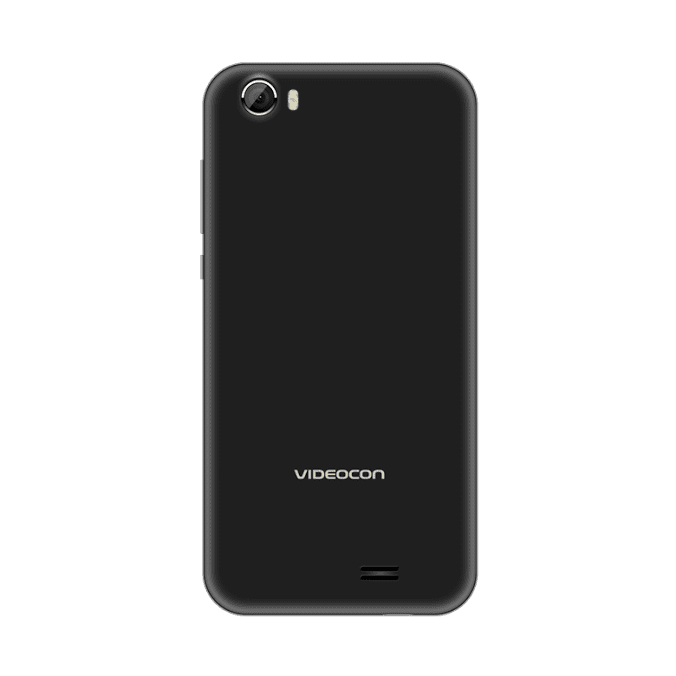 Speaking about the new Krypton 22, Mr. Akshay Dhoot, Head of Technology & Innovation, Videocon, said, “Videocon Smartphone’s vision has been to come up with products that not just meet consumers’ needs but exceed their expectations. With Krypton 22, we want to make sure that this new product delights our consumers in every way.”

Let us know your thoughts on the new budget smartphone in the comments section below, follow us on twitter for more news and updates.