The Unbiased Blog
Home News Tech OnePlus 5 will be the first smartphone in India to launch with... 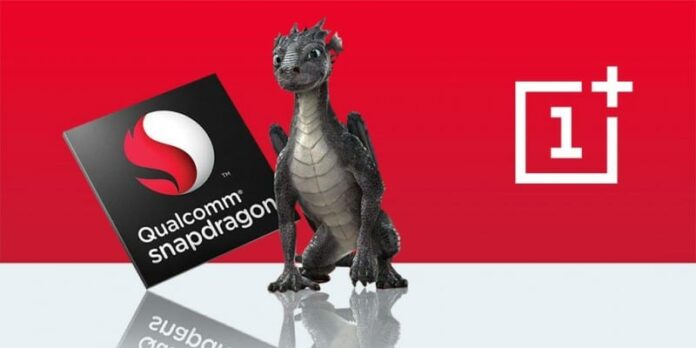 In a forum post yesterday, Pete Lau said that the upcoming OnePlus 5 will be coming out with Snapdragon 835. The processor was announced in January this year, it comes with Quick Charge 4 technology, which promises to give 5 hours of battery life for 5 minutes of charge. Also, it comes with Bluetooth 5, and optional 802.11ad for Multi-gigabit connectivity. Qualcomm Kryo280 CPU and Qualcomm Hexagon 682 DSP, which includes support for TensorFlow for machine learning and Halide for image processing. 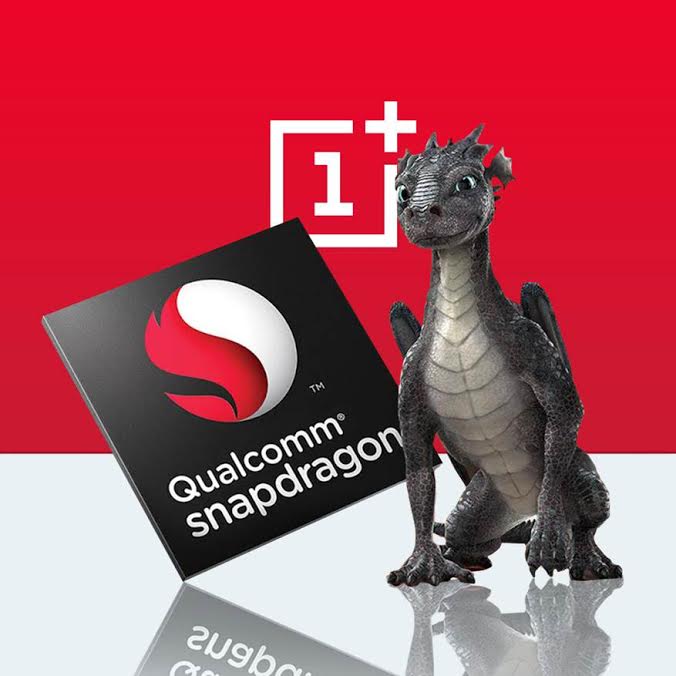 Further, the forum post said that they have also improved touch latency which was affected for some OnePlus 3/3T users. Pete said “Our engineers tested why scrolling occasionally differed between phones. There wasn’t a lot of precedents for them to work with – no benchmarks, no industry case studies to learn from. So we used a special high-speed camera to track screen movements and measure input speeds. As a result, apps respond quickly to your touch for a seamless user experience. To achieve this, our engineers added a feature to OxygenOS to better manage the way your apps perform.”

Talking about the partnership, Sanjay Mehta, Senior Vice President, Qualcomm and also a OnePlus star, said, “OnePlus creates every smartphone as if it’s creating a piece of art & not just making a mass-produced product. All of OnePlus smartphones have so far been powered by premium Snapdragon mobile platforms, ensuring that every generation of OnePlus handsets deliver a powerful performance ”.

Are you excited for the next OnePlus Smartphone? Do let us know in the comments section below, follow us on Twitter for more news and updates.