The Unbiased Blog
Home News Tech Android 8.0 Oreo now present on 0.2% of the devices, Nougat on... 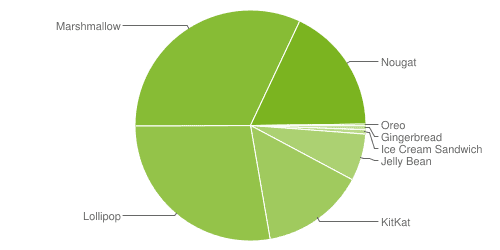 Google has released its latest Android distribution chart for the month of September. Android 8.0 oreo is finally on the distribution chart with 0.2% of the devices across the globe running on the latest OS, all of them are Nexus/Pixel devices as no OEM has come up with Android 8.0 Oreo to their smartphones yet. Android Gingerbread is almost vanishing and is currently at 0.6% of the devices followed by ICS with same 0.6% share.

The Android 4.4 Kitkat is still running on 14.5% of the smartphones, Jelly Bean is present on 6.6% of the devices. Android 6.0 Marshmallow is up on 32.0% of the devices, by taking the lead that is closely followed by Android 5.0 Lollipop which is running on 27.7%.

The Android 8.0 Nougat was officially announced a couple of months ago, here are some of the features: Android O is also bringing standard Autofill APIs, now apps like LastPass(Password manager) will finally have an OS-level way to fill in stuff for you. Picture-in-picture video which was initially launched on Android TV with Nougat is coming to smartphones and tablets. Other new windowing features include a new app overlay window for apps to use instead of system alert window and multi-display support for launching an activity on a remote display. 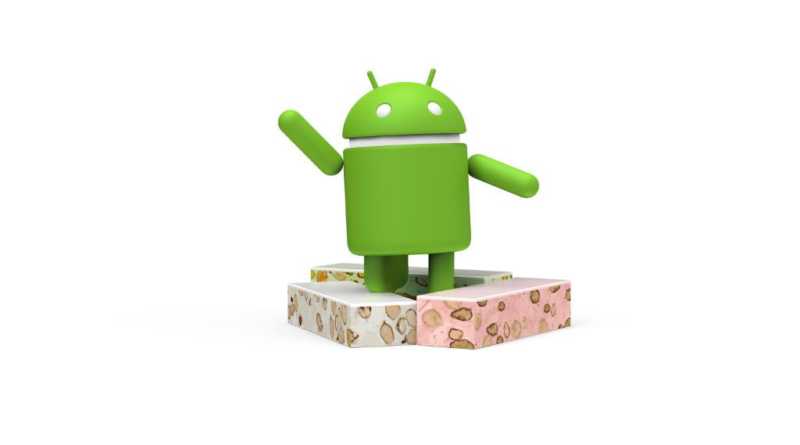 As of now Nexus 5X, Nexus 6P, Nexus Player, Pixel C, Pixel, and Pixel XL have got the update from google. Also, last week Sony announced a smartphone running on Android 8.0 Oreo, Sony Xperia XZ1. We expect more and more smartphones to come up with Android 8.0 oreo at least this month, especially from companies like OnePlus, Moto, Lenovo who are running on Stock Android. Also, more companies have promised updates within the end of the year.