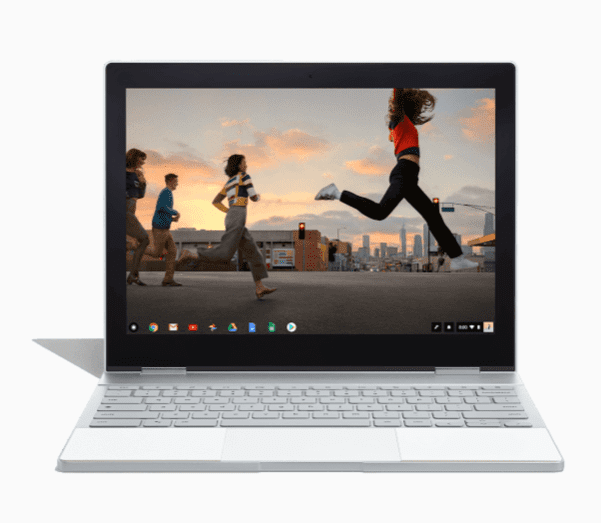 Google held an event in San Francisco yesterday where they announced the Pixel smartphones. Also, at the same event, Google announced a new laptop that runs on Chrome OS and comes with powerful specs and is priced at $999 for the base model. The PixelBook comes with an optional stylus, PixelBook Pen that will cost an extra $99. 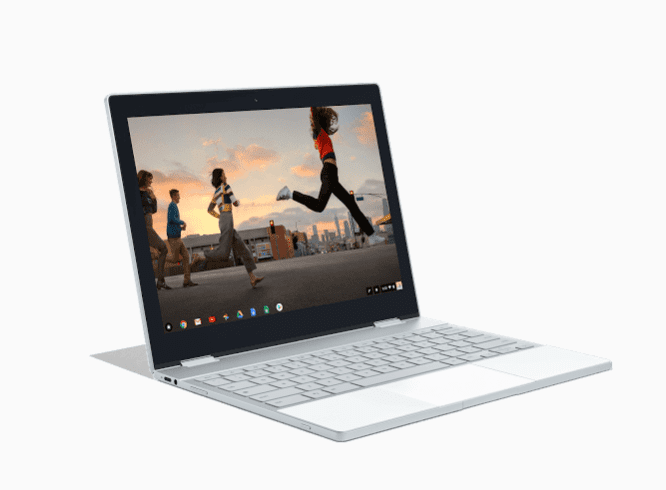 The PixelBook comes with a 12.3-inch Quad HD LCD(2400×1600 pixels) touchscreen display, 400 nits brightness, Corning Gorilla Glass protection. The keyboard is backlit and comes with soft touch keys. The Chromebook is powered by Intl Core i5/i7 processor, comes with up to 16GB of RAM and up to 512GB SSD option. It houses a front-facing HD front (720p at 60fps). The device runs on ChromeOS that is fast, secure and can install updates automatically. The PixelBook comes with 10 hours battery life and can get 2 hours of usage with just 15 minutes of charge via USB Type-C port. It weighs just around 1KG and is just 10mm thick. 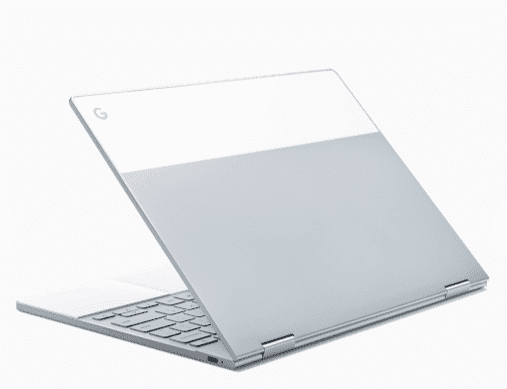 The PixelBook Pen is a $99 optional stylus that comes with a button on it, which triggers the Google Assistant on the PixelBook when you round-off and a picture or highlight a word to know the meaning of it. The stylus comes with  10ms of touch latency, 60-degree angular awareness, and 2000+ level of pressure sensitivity. It comes with 4-in-1 design, you can use it as a laptop, tablet, fold the keyboard underneath and watch movies, and tent mode. The Pixelbook will automatically connect to your Pixel phone’s data without creating a hotspot when the Wi-Fi goes off, this feature is called as Instant tethering. Other features of the PixelBook are 3.5 mm headphone jack, Dual speakers, 4 mics for noise cancellation, Dual-band Wi-Fi 802.11 ac 2×2, Bluetooth 4.2, 2 x USB-C for charging. The sensors on the laptop include Gyroscope/Accelerometer, Magnetometer, Ambient Light Sensor, Hall Effect Sensor.

They are up for pre-order in US, Canada, and UK and will start shipping from October 31st. For more news and updates follow us on Twitter.