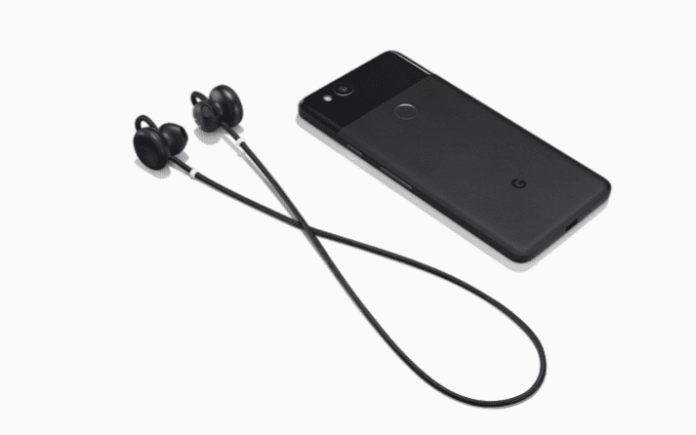 Google had a lot of products to showcase yesterday at the event in San Fransisco, they unveiled the Google Pixel smartphones, PixelBook laptop, Google Clips, Google Home Mini, and Max. Also, they announced the new DayDream VR headset with improvement in the lens and viewing angle compared to the last generation. The new VR headset will be available in India starting from November 1st. Pixel Buds are the wireless headphones from Google that comes with built-in Google Assistant and Translate in 40 different languages. The new Daydream VR comes with the high-performance lenses, thus giving better image clarity and a wider field of view. It is having a premium fabric making the headset soft and light. It comes with the same controller as seen with the last gen. It has Bluetooth LE and is packing with a 220mAh battery, same as its predecessor. It weighs 261 grams. It comes with a dedicated slot to hold the controller. As of now, Daydream-compatible phones are Pixel 2 series, the last gen Pixel, Galaxy S8, S8+, Note 8,  Moto Z, and Moto Z2.

Price: INR 7,999 and is available on Flipkart starting from November 1st. Google’s first attempt in the wireless headphones world, the Google Pixel Buds comes with the Google Assitant built-in, Assistant can be activated by touching and holding the right earbud, after the assistant is turned on you can play music, get direction, call someone or ask questions without even touching the phone. The Buds comes with gestures support, you can easily skip the tracks or increase/decrease the volume with it. It also alerts users about the calendar events, reminders or for any incoming notifications. Another cool feature of the Pixel Buds are, it helps translate between languages in real time using Google Translate on Pixel smartphone, it supports 40 different languages including Hindi. The buds come in a case that also acts as the charger, the buds will automatically pair to the smartphone(Android 7.0+). The earbud is packed with a 120mAh battery that will give 5 hours of listening time, a 620mAh battery on the charging case offers up to 24 hours of listening time.

Availability: Available for pre-order in the US and will be available in Canada, U.K., Germany, Australia, and Singapore in November.