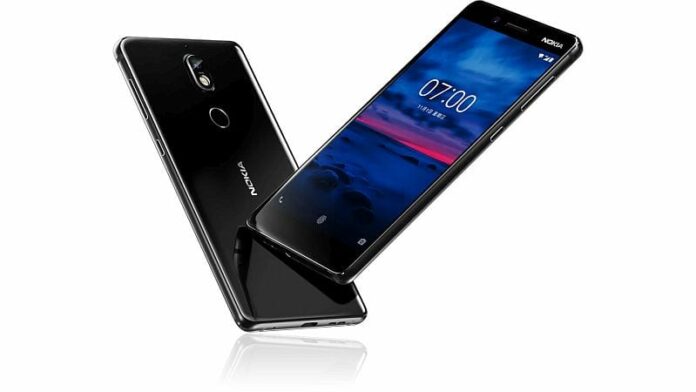 HMD Global has sent out invites for an event on 31st October in India. The Invite says “HMD Global invites you to an exclusive gathering to unveil the next milestone of Nokia Phones“. So, we are expecting them to announce a new smartphone on that day. There is actually no clue on what phone they will be announcing. Nokia’s fifth Android-powered smartphone, Nokia 7 comes with a 5.2″ Full HD 2.5D curved glass display with Gorilla Glass 3 Protection, it is powered by an Octa-core Qualcomm Snapdragon 630 Processor clocked at 2.2GHz, coupled with Adreno 508 GPU. It comes with either 4GB or 6GB of RAM and 64GB onboard storage and MicroSD card support up to 128GB. The device is backed by a 3000mAh battery with fast charging support via USB Type-C port. Nokia 7 features a 16MP rear camera with dual-tone LED flash and Phase Detection Auto Focus, ZEISS optics, 1.12um sensor, an aperture of f/1.8. There is a 5MP front-facing camera with f/2.0 aperture and 84-degree wide-angle lens for selfies. The device comes with a dual-sight technology, which Nokia calls as Bothie. It allows Nokia 8 to capture and do Live broadcast on Facebook and YouTube from both the front and rear camera simultaneously. The Fingerprint sensor is located at the rear of the device. It runs on Android 7.1.1 Nougat and will be upgradable to Android 8.0 Oreo pretty soon. Other features include 4G LTE, WiFi 802.11 b/g/n, Bluetooth 5, GPS, Nokia OZO Audio.

Are you excited about new Nokia smartphone launch in India? Drop a comment and let us know,  follow us on Twitter for live updates from the event.