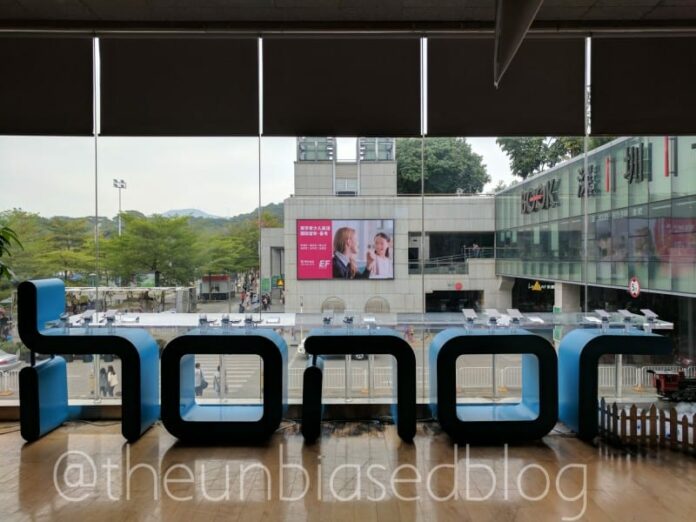 After the launch of Honor 4 last month, honor has launched a new budget smartphone India with a massive battery, the Honor Holly 4 Plus. The Honor Holly 4 Plus is priced at INR 13,999 and will be available in Grey, Gold and Silver color. The phone is now available for purchase at all Honor partner stores pan Indian. The device will be bundled with a 5V/2A charger and standard USB-A to microUSB cable.

The device is packed with a 5.5 inch HD 2.5D curved glass display, it is powered by a Qualcomm Snapdragon 435 processor clocked at 1.4GHz and is coupled with Adreno 505 GPU. It comes with 3GB of RAM and 32GB internal storage with microSD card support up to 128GB. The smartphone is running on EMUI 5.1 based on Android 7.0 Nougat and is packed with a 4,000mAH battery. 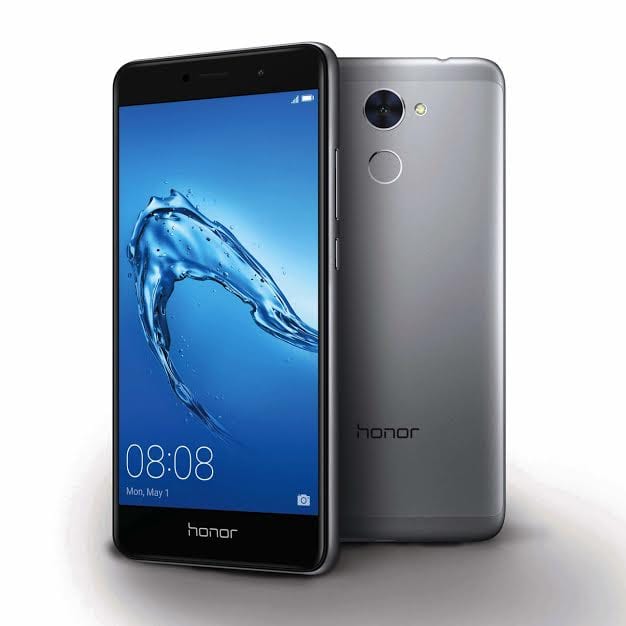 In the optics department, there is a 12-megapixel rear camera with LED Flash, f/2.2 aperture, 1.25μm pixel size, Pro Video, Pro picture modes and an 8-megapixel camera on the front for selfies and video calls. The fingerprint scanner is present on the rear of the device, as seen on most of the honor devices. Other features include a Hybrid Slot(nano+nano\microSD card), 4G LTE, Wi-Fi 802.11 (2.4GHz and 5GHz), Bluetooth 4.2, GPS, MicroUSB port.

“The success of the Holly series was so overwhelming that it encouraged us to continue making improved and revolutionary products. The Holly 4 Plus has been curated to meet the preferences of our consumers better” said Mr. P Sanjeev, Vice President – Sales, Huawei Consumer Business Group India. He also added, “We have received an exemplary response in all our recent launches from the tech experts and our target audience. This is another offering from us with an aim to cater to the diverse Indian market and serve it in the best way possible.”