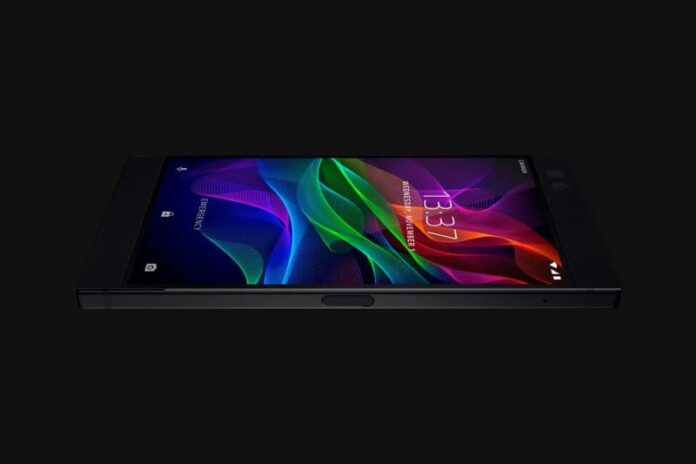 Razer, a company that’s pretty well known for their gaming laptops and accessories, back in February the company announced that they had acquired the Nextbit, a smartphone maker who had launched Robin smartphone in many countries including India. After the acquisition, everyone was hoping Razer to announce a new smartphone that mainly focuses on the gaming. Now, fast forward today, they have announced Razer Phone, which is indeed a gamers phone.

The Razer Phone comes with a 5.72-inch Quad HD 120 Hz UltraMotion display, this is the first smartphone to offer such a high-frequency display. This makes the smartphone run smoother and best for graphics-intensive usage suitable for gaming. It is powered by Snapdragon 835 processor and is coupled with Adreno 540 GPU. It packs in a 8GB of RAM and 64GB of internal storage, with microSD card support up to 2TB. The device is running on Android 7.1.1 Nougat. It is packed with a massive 4,000mAH battery with support for Quick Charge 4+. Also, the fingerprint scanner is embedded in the power button on the side, as we had seen on the Robin. 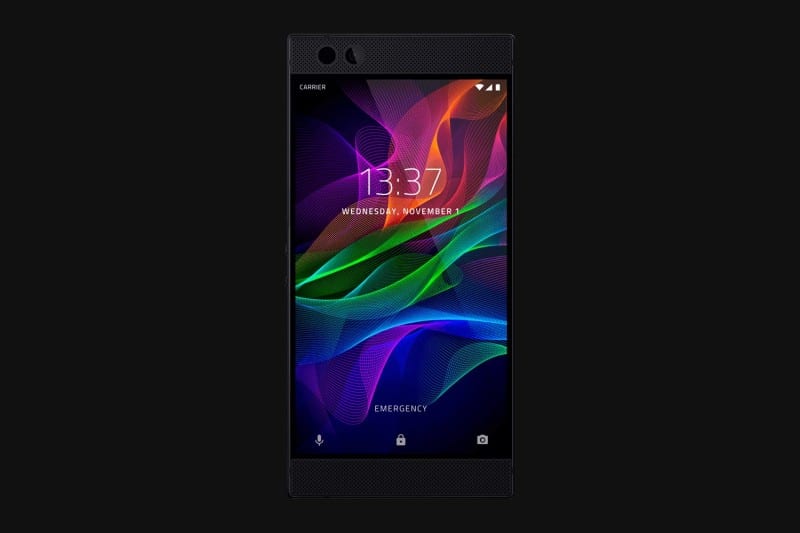 In the camera department, the Razer Phone is packing dual 12MP+13MP sensors, one with f/1.7 aperture and the other with f/2.6, PDAF, dual-tone LED flash. There is an 8MP front-facing camera with f/2.0 aperture for selfies. The device comes with Stereo front-facing speakers with Dolby technology, Dual amplifiers. This smartphone doesn’t come with a 305mm audio jack, so they are packing a audio adapter with THX-certified DAC in the box. Other features include 4G VoLTE, Wi-Fi 802.11ac, Bluetooth 4.2, GPS/ GLONASS, USB Type-C, NFC. 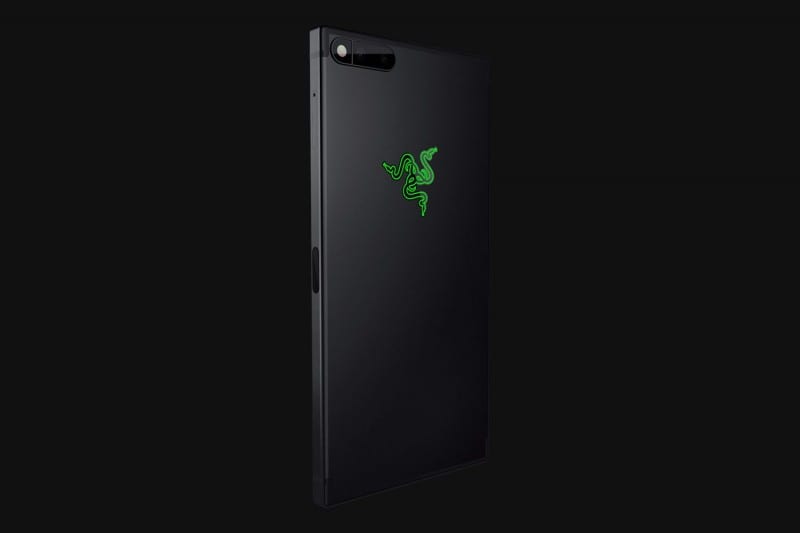