The Unbiased Blog
Home News Tech Why Honor 7X is a steal deal at INR 12,999 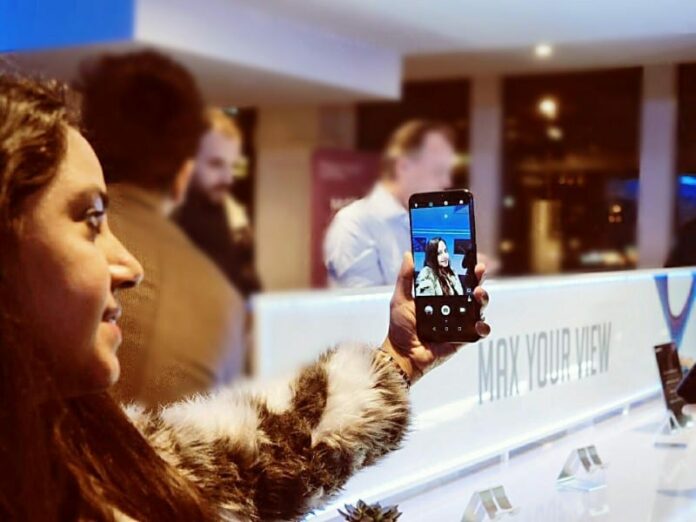 Honor as a smartphone maker has really shined with some excellent devices in the last few years. This year has been no different with the launches of smartphones like Honor 8 pro and Honor 9i. And now after the success of 6x last year, Honor has launched its successor the Honor 7X.

In terms of features, it comes with a 4GB of RAM and HiSilicon Kirin 659 octa-core chipset which is clocked at 2.36 GHz and features eight Cortex A53 cores. Four of them are clocked at a lower 1.7 GHz for handling less-demanding tasks. All this backed by a 3,340 mAh battery which is more than sufficient to get you through a complete day on one charge. The charger we got has been rated for 5V at 2 amps. 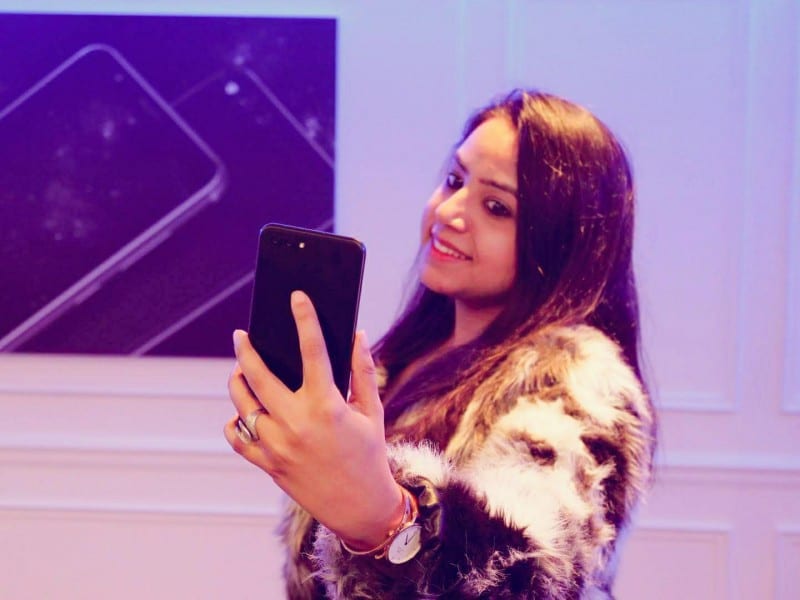 In terms of storage, users get 32/64 GB of internal storage which is further expandable up to 256GB via MicroSD.

Talking about its design, it has a metal unibody design with discrete antenna lines which grace the back of your smartphone which is already well rounded. And it comes in three colours – blue, black and golden. 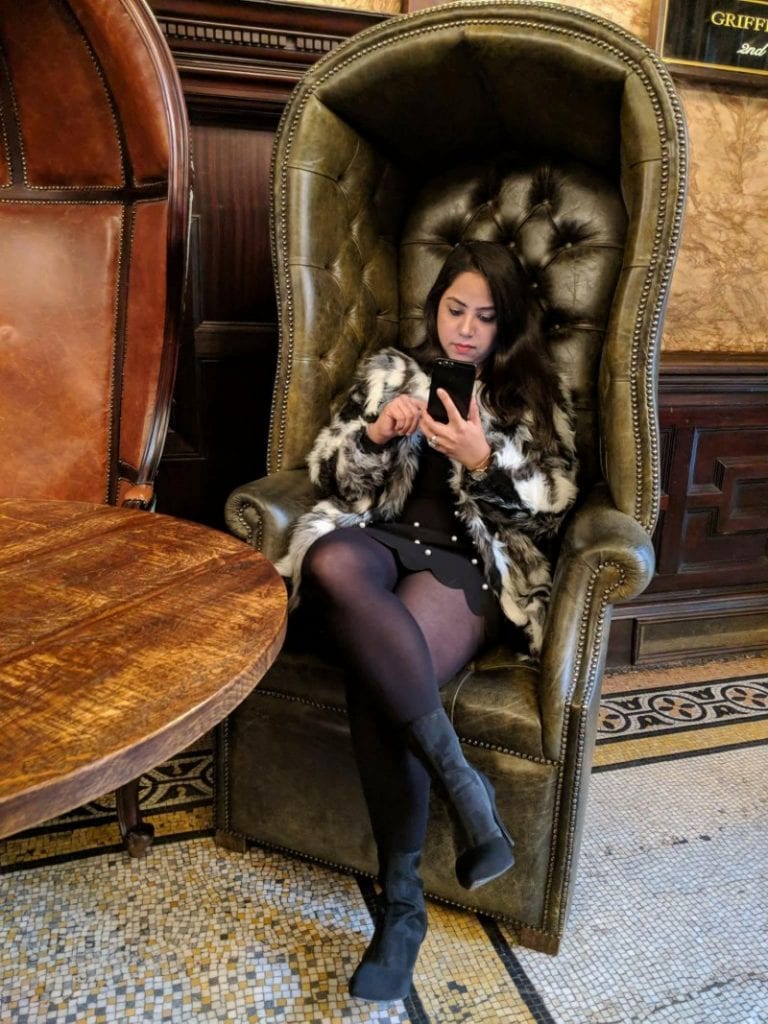 On the bottom, you get the microphone, micro USB port and the speakerphone. The power button and volume buttons are on the right side. On the left is the Dual Hybrid Sim Tray. 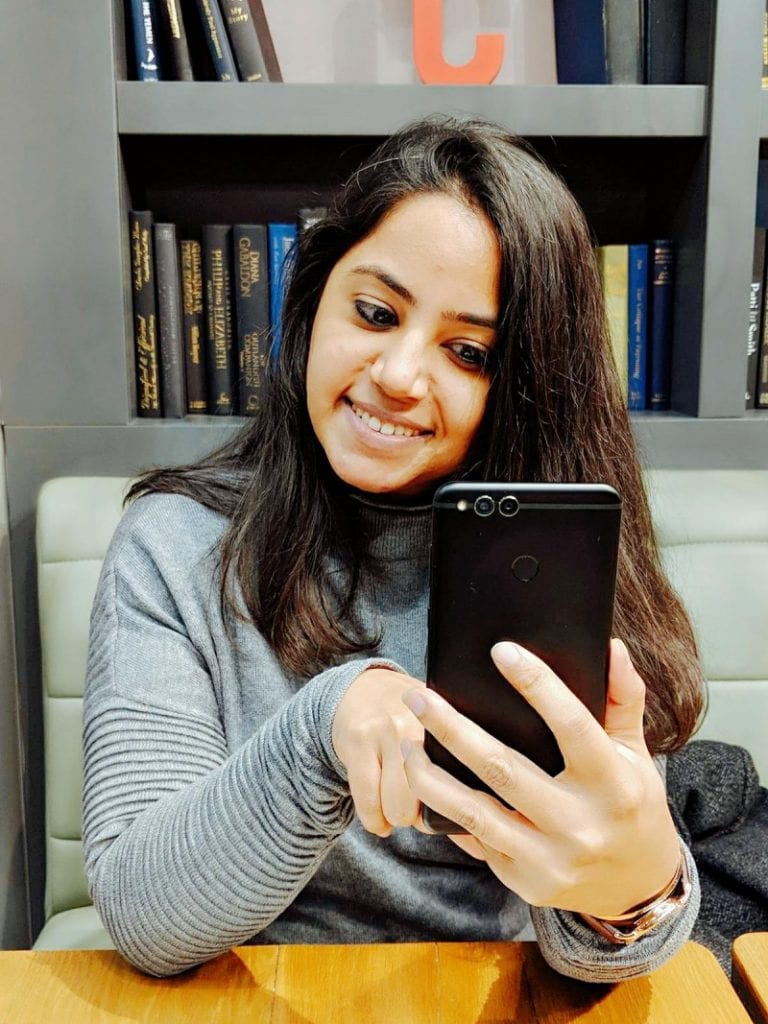 The smartphone ships with Android 7.0 with EMUI 5.1 on top. However, Huawei promises an update to EMUI 8.0, that will run on top of Android 8.0 Oreo in the near future.

Now let’s discuss the main USP of this device, it’s a dual camera system that comes with s 16 MP RGB sensor and a 2 MP monochrome sensor. We all know Honor is a leader in Dual Camera smartphones and Honor 7X simply adds to the list.

Like most other Honor smartphones, the camera app on the 7X is very extensive with multiple modes already available like Pro Photo (manual controls), Night Shot (low light), Light Painting (long exposure), Slow-Mo etc. There is also a built-in motion picture mode which helps in stabilization.

Overall, the 7x has better camera setup, design and performance compared to the competition making it a steal deal at a price of only INR 12,999.