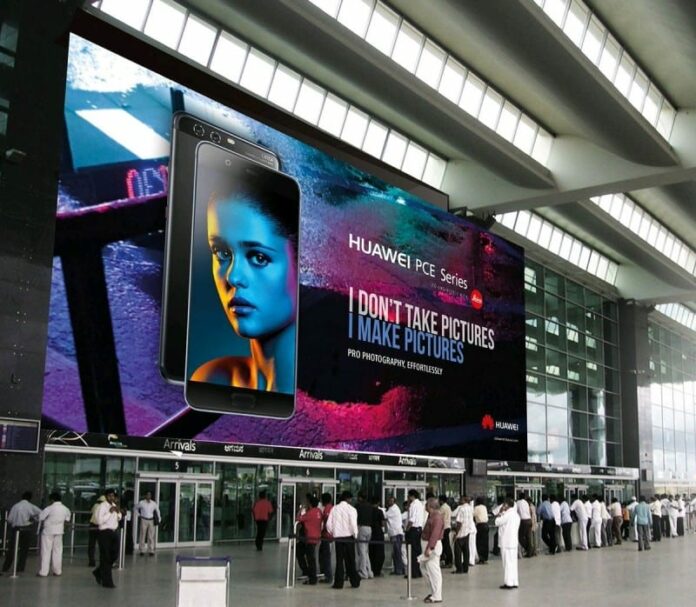 Without any doubts, we are going to see more of bezel-less display phones in the next year. With the Mobile World Congress around the corner, there are going to be more leaks taking rounds all over social media, leaving us to imagine, what’s in store? It’s established that the Samsung Galaxy S9 and S9 Plus will be showcased at CES 2018 and now, its Huawei’s turn. Quite lately, the brand has been making a lot of noise with a series of back to back launches and the wheels for the next year are already set in motion. While we have been sniffing around the web, just to make sure, you don’t miss out on any of the latest tech happenings, let’s take a look at what Huawei is cooking?

To get things started, it is rumoured that the codename for the Huawei’s upcoming flagship will be named as Emily and according to XDA developers, it is sug 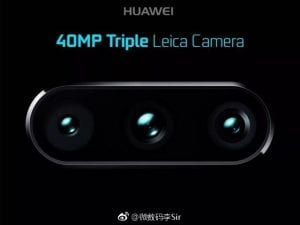 gested to sport an Apple iPhone X Notch feature. Apart from that, Evan Blass has pointed that the phone will feature a “Triple Lens Leica Camera” at the rear, comprising of 40 megapixels with 5x Hybrid Zoom. The front facing camera will be a 24-megapixel lens.

BTW, the reason I suspect that this is a member of the P-series is because the P10 is used as a placeholder handset in all of the creative material. pic.twitter.com/8cIDcIkMzX

This isn’t all, as Wireless Charging, Dust and Water Resistance is also likely to be touted in the upcoming smartphone.

Moving ahead, it will sport a 6-inch FHD display, with an 18:9 aspect ratio display. The device is expected to be powered by the HiSilicon Kirin 970 chip for AI functionalities, released recently, which powers the newly released, Huawei Mate 10 Series and Honor View 10. It will be coupled either with a 66B or 8GB RAM that can be further expandable up to 256 GB via micro SD card. It will be skinned with the latest version of Android Nougat 8.0 atop with EMUI 8.0. Just like this year, we can expect two models with different storage and RAM options to choose from in the upcoming models, which will launch in Q1 of 2018.

Expect this leaks with a pinch of salt as there is more coming your way. This is just the start and from now on, there are going to be multiple leaks from every mobile brand. Its mobile season of rumours now and to stay in sync with Tech, be with us, so you don’t miss out any rumours.