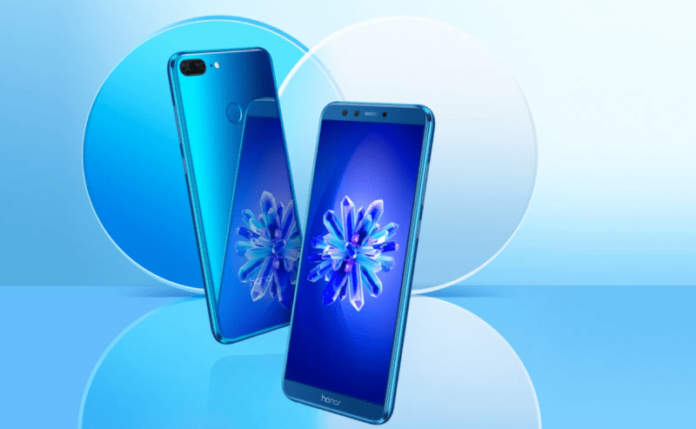 Honor India has announced a new budget smartphone to the Indian market with the launch of Honor 9 lite. This smartphone can be called the lite version of the recently launched Honor 9i. As seen on the Honor 9i, the Honor 9 Lite also comes with Dual cameras on either side. The device is priced at INR 10,999 for the 3GB RAM with 32GB storage and the 4GB RAM with 64GB storage is priced at INR 14,999. It is exclusively available on Flipkart and Honor Store starting from January 21st in Black, Blue, Grey and Black colors. The rear camera comes with 13MP+2MP sensors with dual-tone LED flash, the secondary 2MP rear camera is to capture depth information for portrait shots. At the front, it sports a 13MP+2MP front-facing camera with soft LED flash. The secondary front camera also helps in getting depth effect and can also get more details from the source. The fingerprint scanner is placed at the rear of the device, under the dual camera. Other features of the device include Hybrid Dual SIM, 4G VoLTE, WiFi 802.11 b/g/n, Bluetooth 4.2, GPS.