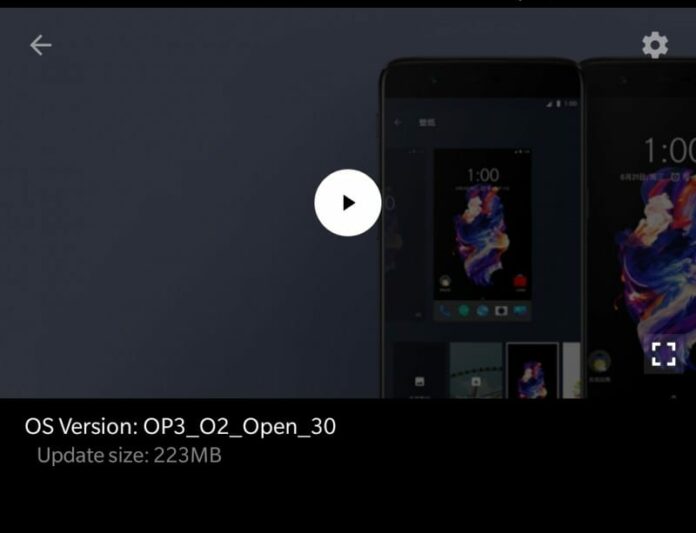 Along with the face unlock feature, OnePlus has also added several new features for the 3 and 3T users which includes Support for Airtel VoLTE in India, OnePlus Switch application for backup & restore, Other bug fixes and optimizations. The OnePlus switch app allows moving your information to a new OnePlus device will be easier than ever. OnePlus has also stated that the Airtel VoLTE feature may not work (have coverage) in some areas and also some third-party camera applications may not fully work with this update. Here is the official changelog posted in the OnePlus forum. 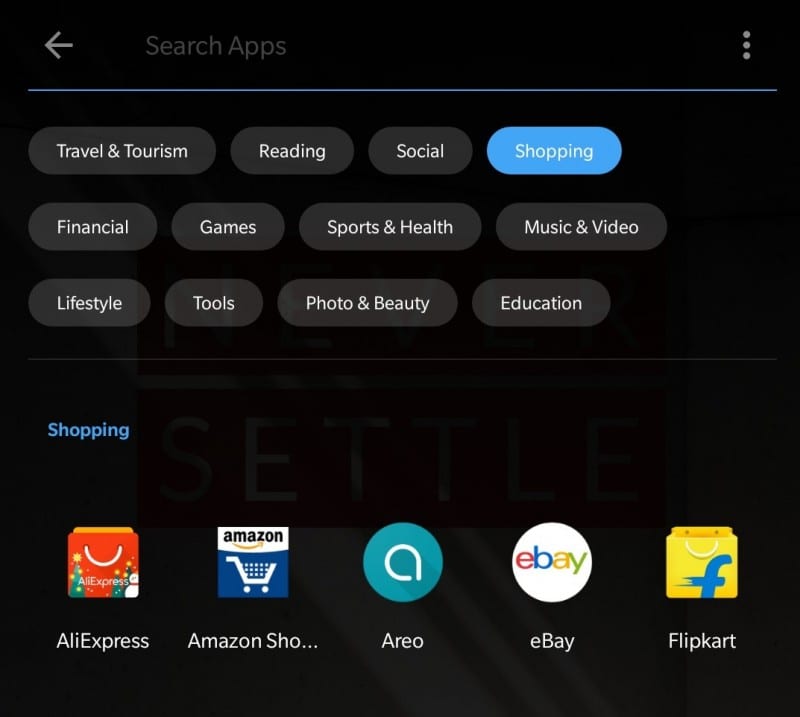 If you are one of the 3/3T owners you can fill out our survey on UX & UI here:
https://goo.gl/forms/SIvoAcOSQEKnt7Bf2.