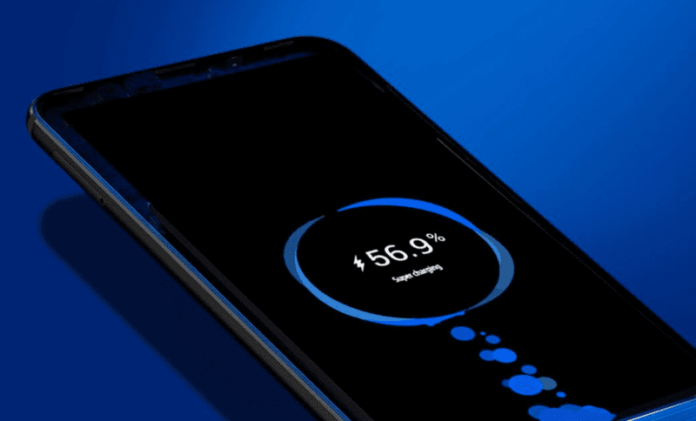 One of the most trending technology from past few months in the smartphone market is the face unlock. Apple started with the iPhone X and then OnePlus did it with the OnePlus 5T and also pushed the update to OnePlus 5, 3 and 3T users recently via Open Beta. Now, honor is the latest to join the list and has enabled the face unlock on the recently launched flagship, Honor View 10.

The Honor View 10 was initially announced in December at an event in London where the company also announced the mid-range smartphone, Honor 7X. The Honor View 10 was launched in India a few days for the price tag of INR 29,999. The Honor View 10 is powered in-house Kirin 970 chipsets which includes a Neural-Network Processing Unit (NPU) is at the heart of View 10’s extreme performance. It powers a series of new AI applications which recognize different scenes when taking photos, translates different languages in real-time even without an Internet connection and understand user’s behaviors and optimizes the phone’s performance. 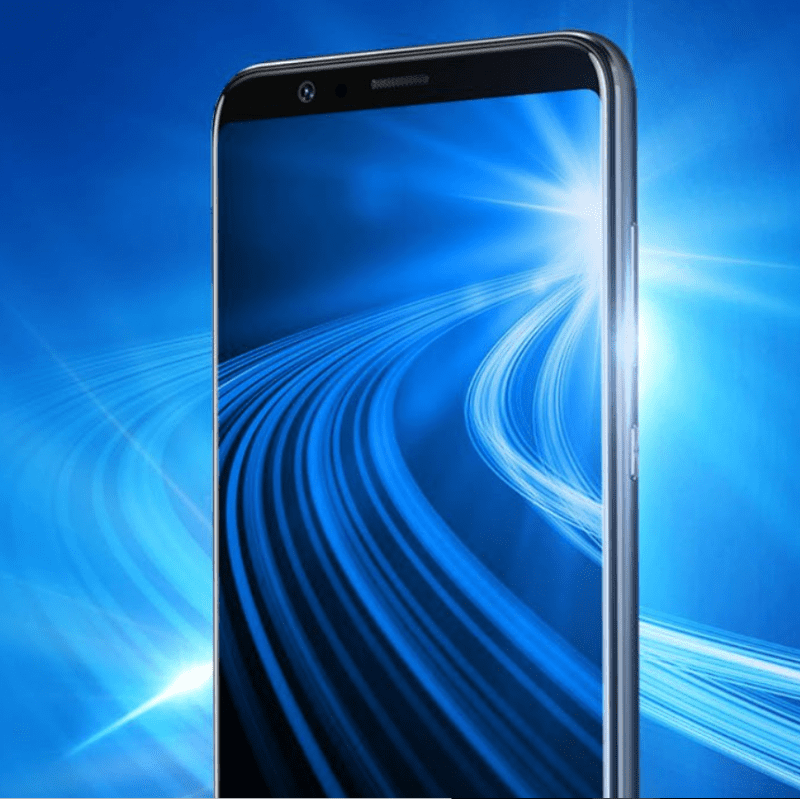 The Face recognition by AI technology helps you in 3 ways:

Other changelogs in the OTA update