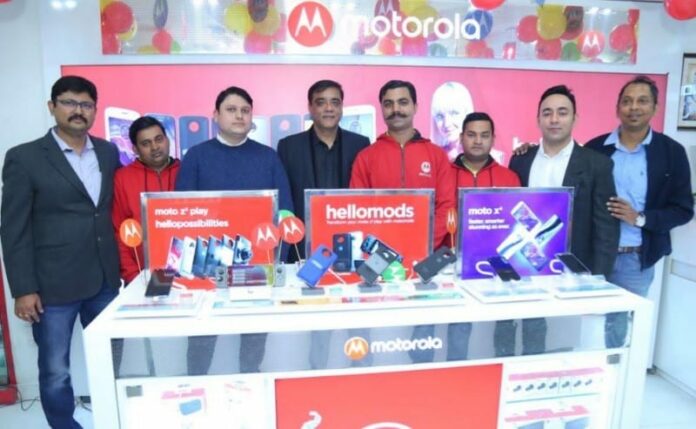 Motorola has been expanding its offline presence at a rapid pace in recent times, today the company has announced the opening of 50 new Moto Hubs in New Delhi. The Moto Hub store will house the entire portfolio of Motorola devices, including the online exclusives such as Moto X4 and Moto MODs. They will also house Motorola accessories like on-ear and in-ear headphones, moto shells, and covers.

Delhi has emerged as one of the biggest markets for the smartphone industry and the same is true for Motorola. As per GKF, out of the total estimated sales of 7 million units per month, Delhi contributes 8-9% to the total sales, necessitating the need for Motorola to be accessible across the city and hence the augmented presence, said the company. As part of the strategy to its offline presence, earlier in December 2017, Motorola had announced a strategic partnership with Poorvika Mobiles across 43 cities in Tamil Nadu, Pondicherry and Karnataka and with Big C and Lot Mobile stores across 55 cities in Andhra Pradesh and Telangana to provide easy access to customers to experience the wide range of Motorola products. 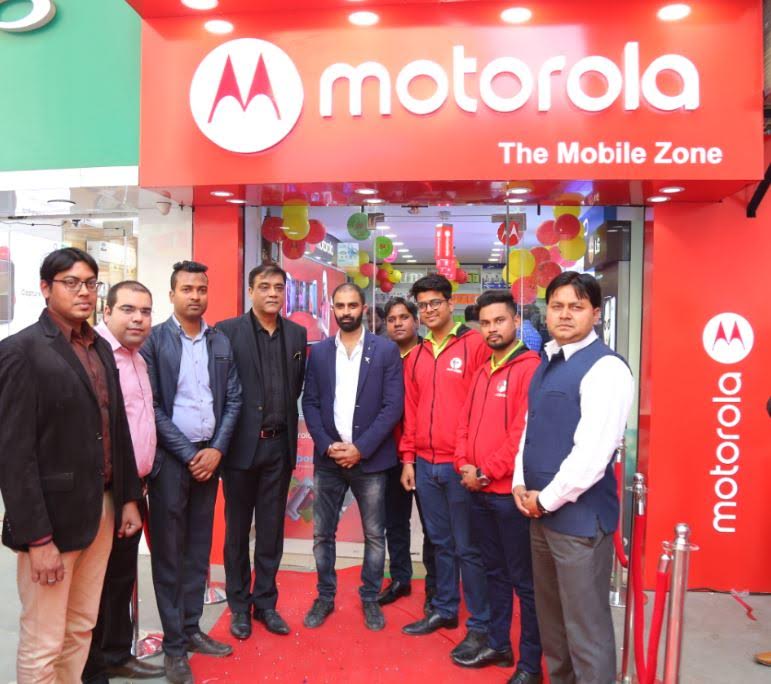 Sudhin Mathur, Managing Director, Motorola Mobility India said, “Offering premium customer experiences is a pillar of our strategy. More than two-thirds of the smartphone customers make their purchase at retail, however, while there is access; experience has been a pain point for most of the buyers. Moto Hub addresses this need of customers by offering a platform to interact, engage and purchase. Encouraged by the customer response, we have accelerated the retail expansion significantly to ensure that we are present where our customers want us to be.”