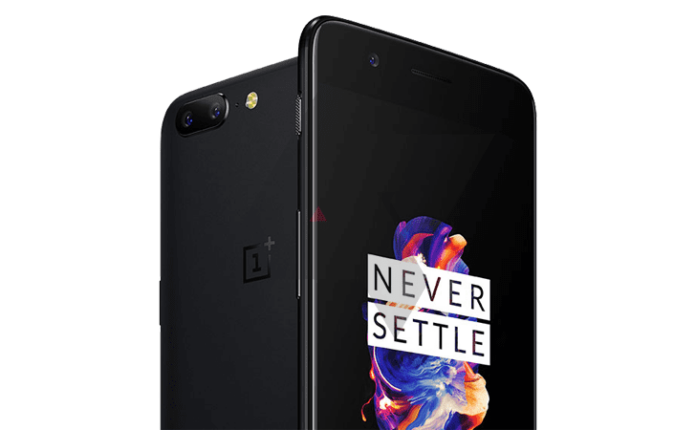 The update has added a new feature called, pick-up gesture switcher which allows you to choose which way you slide (up or down) to pick up a phone call on your OnePlus 5/5T. Also, OnePlus has removed slightly controversial Clipboard function, which a developer on Twitter was claiming that it is sending all the data to the chinese server. On removing the feature OnePlus has stated, “Thanks for your feedback, we removed this feature based on that”. Also, the updated comes with CPU security patch: CVE-2017-13218. 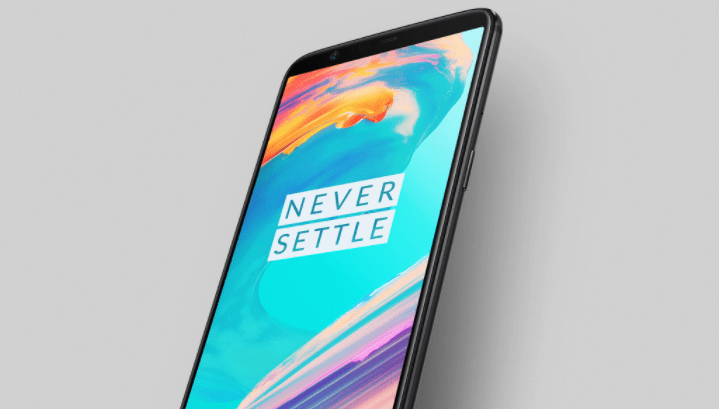 Further, for Indian users, OnePlus has added SMS categorization function that auto-sorts your SMS messages into categories. Finally, as always there are General bug fixes and improvements for an overall stable performance of the smartphone. Here is the official changelog of the devices.

How to install OpenBeat on OnePlus 5/5T

If you are interested in testing out the latest version of OxygenOS, you can just do it with a few simple steps. Here is how you can install the Open Beta on your smartphone.