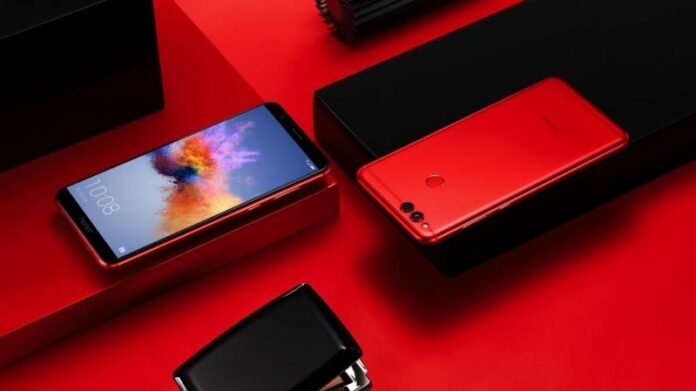 Honor had announced the special limited Red Honor 7X last week and today, they have announced that the same was sold out in mere 2 minutes on Amazon.in. The sale was held on 9thFebruary. The Honor 7X limited edition red variant was available for INR 12,999 (4+32GB Version) and was available with no Cost EMI offer on all major credit and debit cards. “We are yet again humbled and grateful for the incredible responses to Honor 7X Valentine’s Day Limited Edition. Honor 7X has already been established as a strong performer when it comes to superior smartphone experience and now the limited Edition Red Honor 7X has become the definitive Valentine’s Day gift for consumers this season,”  said Mr. P Sanjeev, Vice President Sales, Huawei India – Consumer Business Group

Did you manage to get this limited edition smartphone? Drop a comment and let us know in the comment section below.