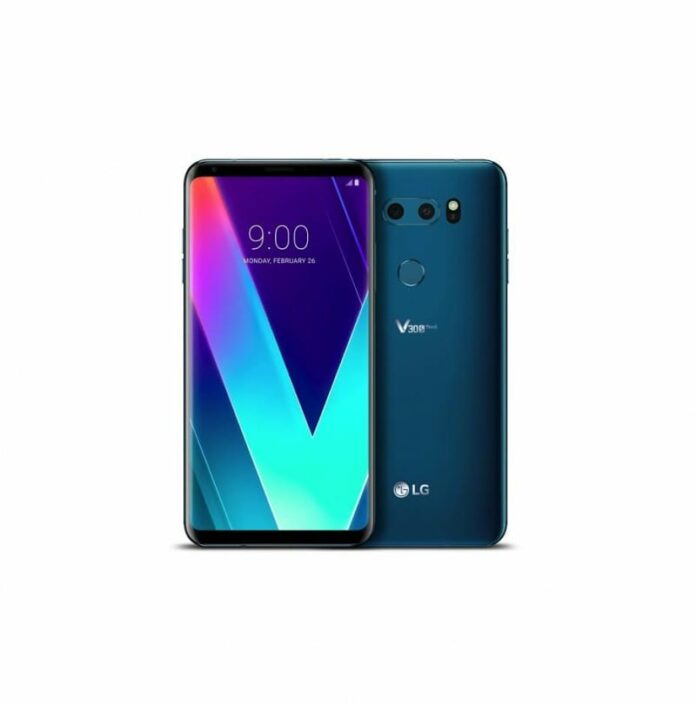 LG has announced its first ThinQ smartphone at the ongoing Mobile World Congress (MWC) 2018 in Barcelona, Spain. Built on the foundation of the LG V30, the LG V30S ThinQ new AI technologies into the smartphone. ThinQ was introduced at CES 2018 to identify all of LG’s home appliances, consumer electronics, and services that utilize artificial intelligence.

Vision AI includes three new intelligent camera features: AI CAM, QLens and Bright Mode that automates and enhances the smartphone image capturing the experience for a novice as well as experienced shutterbugs. AI CAM analyzes subjects in the frame and recommends the optimal shooting mode among eight categories. QLens scans QR codes to improve the online shopping experience. The Bright Mode uses algorithms to brighten images by a factor of two for better-looking photos without the noise. Another new feature is Voice AI that allows users to run apps and change settings through voice commands.

Coming to the specification of the smartphone, The LG V30S and V30S+ packs a 6-inch QHD+ display with an 18:9 aspect ratio. It is powered by a Qualcomm Snapdragon 835 and is coupled with Adreno 540 GPU. The device comes with a 6GB RAM, the V30S comes with 128GB storage and the V30S+ comes with 256GB storage with microSD card support up to 2TB. It runs on Android 8.0 Oreo with a proprietary LG layer of skin called LG UX 6.0+. The fingerprint scanner is placed at the rear of the device. It comes with 3,300mAh battery with Qualcomm Quick Charge 3.0, Wireless charging support. 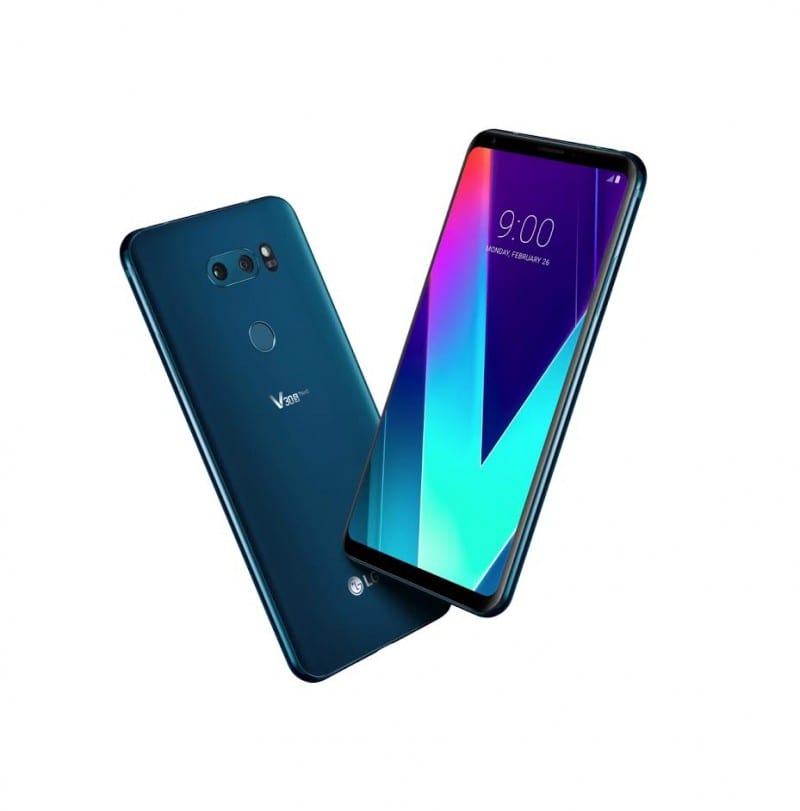 The smartphones come in New Moroccan Blue color with a green tint and New Platinum Gray colors, It will launch in Korea in March and will be available in the US and Europe. No word on the pricing yet. Follow us on Twitter for more news and updates from MWC 2018.