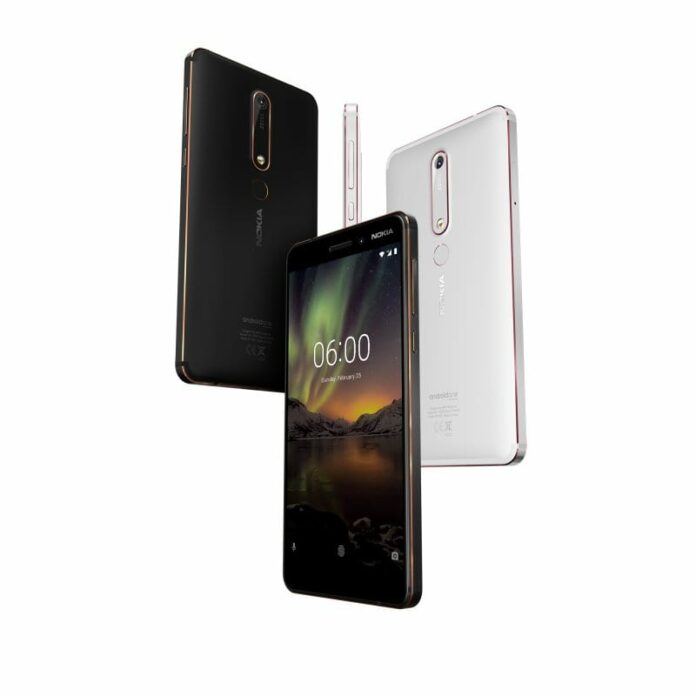 Nokia’s first ever smartphone with Android OS was the Nokia 6, which was announced at the MWC 2017 for the global market. At the same event fast forward today, the company has announced the Android One edition of the Nokia 6 in partnership with Google. This tie-up will provide an even faster update to the users across the Globe. The new Nokia 6 comes with slightly updated specs compared to last year’s Nokia 6.

The all new Nokia 6 Android One comes with a 5.5″ Full HD 2.5D curved glass display with Gorilla Glass 3 Protection. And is powered by an Octa-core Qualcomm Snapdragon 660 Processor, coupled with Adreno 508 GPU and 3/4GB of RAM with 32/64GB onboard storage and MicroSD card support up to 128GB. The device is powered by a 3000mAh battery which supports Quick charging. 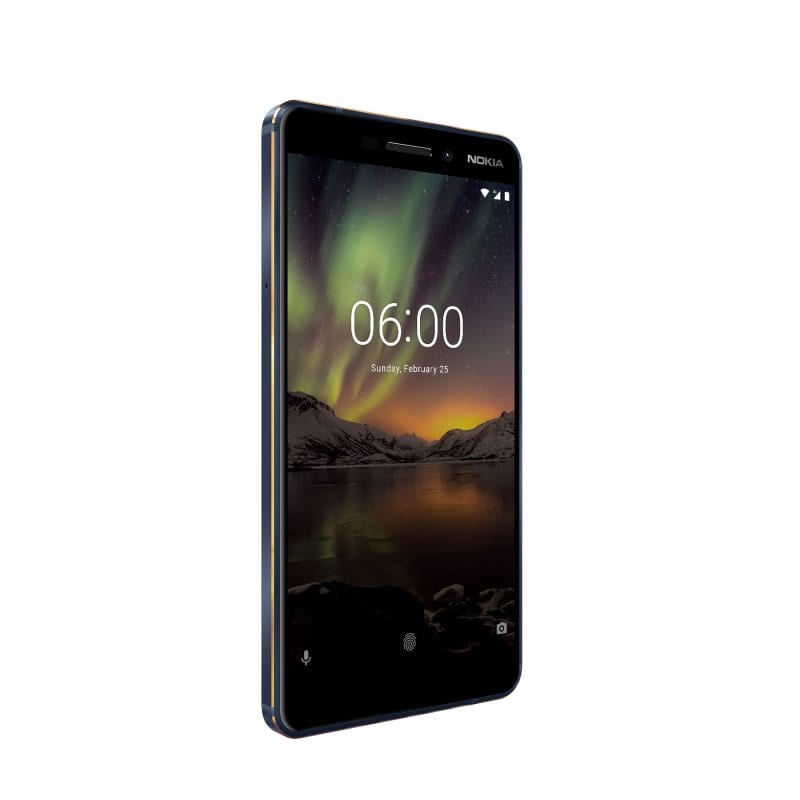 It features a 16MP rear camera with dual-tone LED flash and Phase Detection Auto Focus, 1.0um sensor, an aperture of f/2.0. There is an 8MP front-facing camera with f/2.0 aperture and 84-degree wide-angle lens for great selfies. It also houses the Fingerprint sensor on the front. It runs on Android 7.0 Nougat. Connectivity features include 4G LTE, WiFi 802.11 b/g/n, Bluetooth 4.1, GPS, USB OTG. Also, the company has announced it will be getting face unlock feature through OTA update in Q2.

The device comes in  Black, Copper, White, Iron, and Blue, Gold colors, it starts at 249 Euros (INR 19,810 approx.) and will roll out from early April. For the latest updates from MWC, follow us on Twitter.