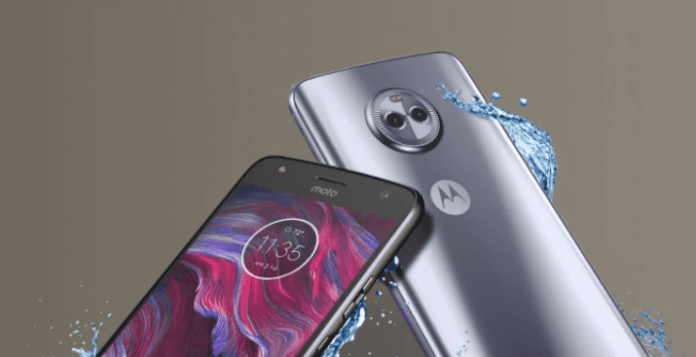 Motorola has announced discounts on a many of its smartphones including the recently announced Moto X4 and Moto Z2 Play. If you’re a Moto fan and were looking to get a Moto device, this is your best chance as Moto is offering discounts on many of its smartphones. The smartphones that are available on attractive prices include the Moto E4 Plus, Moto G5S Plus, Moto Z2 Play and Moto X4. These offers will be available until 29th March across all retail channels including Amazon, Flipkart, retail stores and Moto Hubs across the country.

Here is the list of smartphones that are available with discounts:

Also, as a part of the offerings, customers can avail benefits such as No Cost EMIs Options with Zero Processing Fee options on the range of products through Bajaj Finserv and Home Credit. 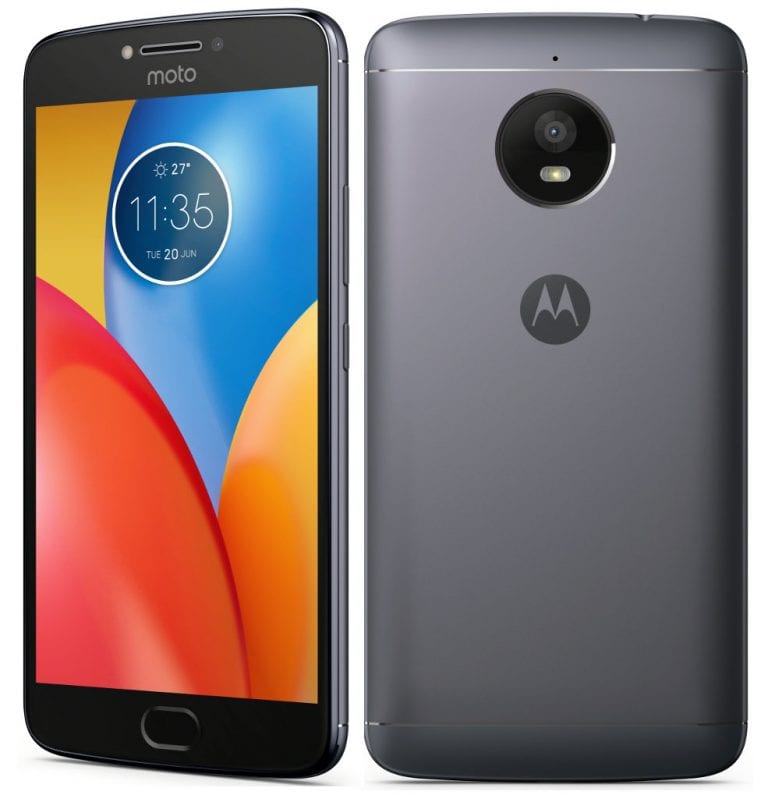 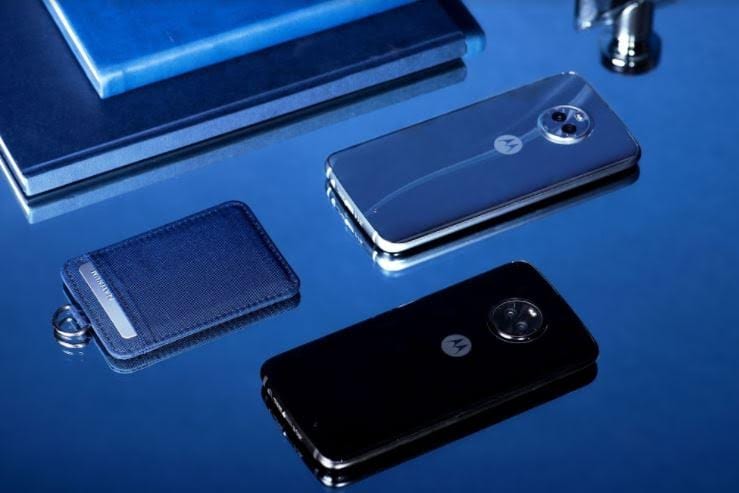