The Unbiased Blog
Home News Tech OnePlus 6 rumored to come with a Notch Display, Snapdragon 845 and... 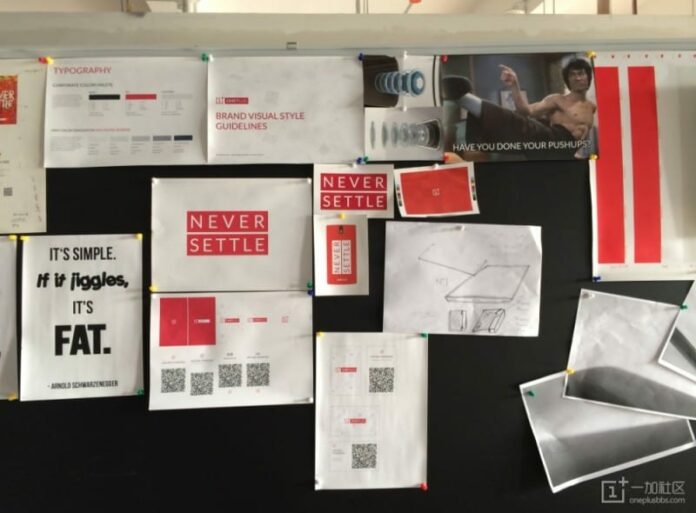 The Never Settle company OnePlus is all set to break the Benchmark records all over again. According to the leaks, the OnePlus 6 aka codenamed A6000 has an overall score of 276510 in AnTuTu benchmark.

It’s not just about the scores this time, it will be a complete overhaul and will have ‘iPhone X’ like Notch Display; a glass back to support Wireless Charging and Qualcomm’s latest beast the Snapdragon 845 Processor. Though the OnePlus 6 won’t be the first smartphone from OnePlus to support the Glass back. For those who don’t remember the OnePlus X had a glass back. According to the leaks, Glass back is not the only change on the rear. You can also notice the dual camera setup now has a changed orientation, just like the iPhone X. This could be done to add dual OIS support just like Apple did. As the camera module has been moved to the centre, the location and size of the Fingerprint sensor has also changed. Now it’s right under the Cameras and Flash in the centre followed by OnePlus logo under it.

Honestly, if the leaks are true then the OP6 looks much like the shiny back HTC U11. A Glass back also eradicates any chances of us seeing a Lava Red or Sandstone White edition of the upcoming Flagship Killer. But you never know with OnePlus they might find a way to give us a Lava Red Glass back. Also, like always we will have plenty of cases to give the phone a new look and feel like Carbon Fiber, Wood finish etc.

Lastly, we suspect a higher cost than its predecessors as the phone will have a glass back, wireless charging and a new camera module. As far as the launch date is concerned it could be around May or June like the previous OnePlus flagships.