The Unbiased Blog
Home News What if YOU could earn from the content you watch, join the... 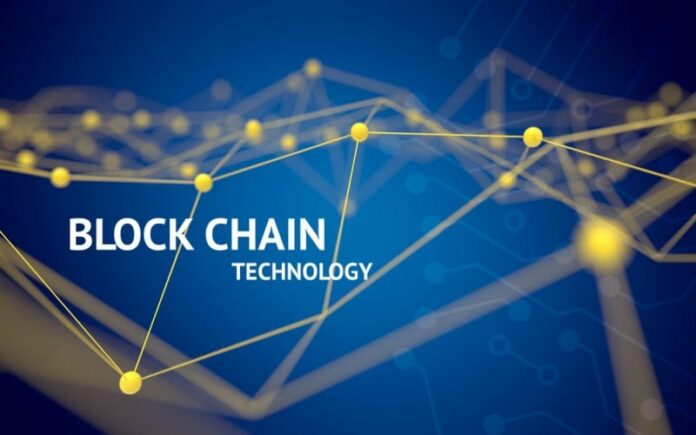 Since the inception of media (movies and TV) the industry has followed the same archaic way of making and sharing the content. Or for that matter, even the way they are rewarded has been done the same way since 1920’s, yes I’m referring to the Academy Awards that just took place. 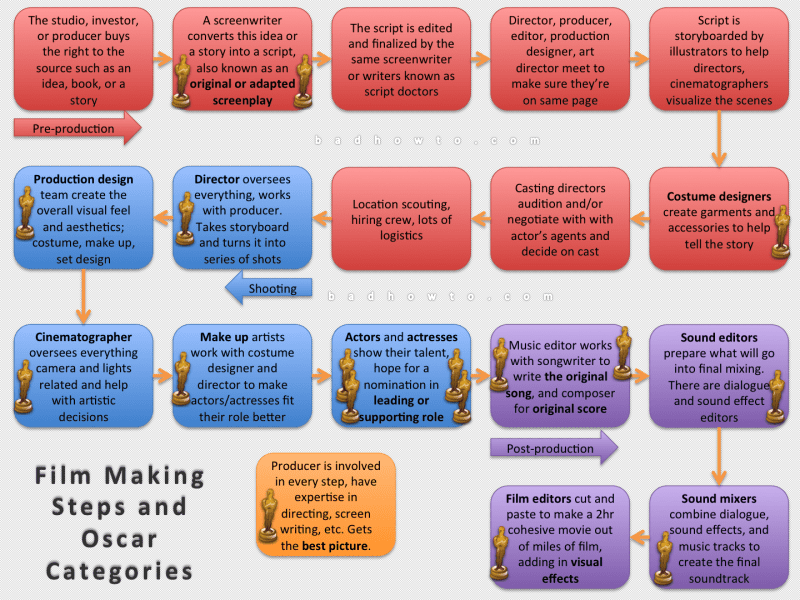 The medium may have adapted to the new age digital media but the mechanics remain the same. From Pre-Production -> Production -> Post-Production to Distribution and Release. It is still the same for more than a century. Which made me wonder why hasn’t the process of filmmaking evolved over the time. And to my surprise, I got to know about this futuristic platform called LiveTree.

LiveTree uses the power of the blockchain to reimagine the way film & TV content is made and delivered. And it didn’t happen overnight, two years ago, they set out on a mission to democratise film and television content through the power of the audience, allowing them to fund the projects they believe in. Since then they built a unique socially responsible crowdfunding platform that captured 5% of the crowdfunding market share, becoming one of the UK’s leading platforms.

Before I go further, I’d want you to understand what Blockchain is? You can totally skip this paragraph if you are well versed in the technology or if you are Bitcoin millionaire. Simply put, by design, the blockchain is a decentralized technology. Anything that happens on it is a function of the network as a whole. Some important implications stem from this. By creating a new way to verify transactions aspects of traditional commerce could become unnecessary. Stock market trades become almost simultaneous on the blockchain, for instance — or it could make types of record keeping, like a land registry, fully public. And decentralization is already a reality. Decentralization means the network operates on a user-to-user (or peer-to-peer) basis. The forms of mass collaboration this makes possible are just beginning to be investigated. 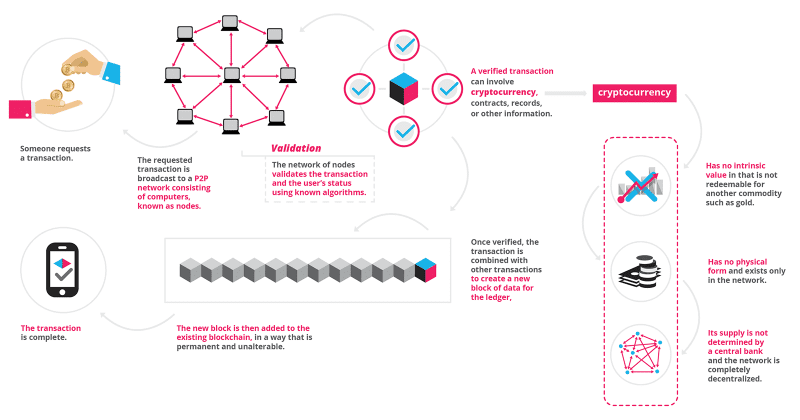 Now that you have got an idea of what Blockchain technology is all about. Here is how Blockchain is being used by LiveTree

And as I mentioned earlier, LiveTree has been working for the past two years and here is how their roadmap looks like –

Right now, is the moment to be a trailblazer and get your own LiveTree Seed by simply visiting https://secure.livetree.com/#!/seed/?r=aace330023

So, let’s democratize TV & Film industry with LiveTree. If you have any queries or feedback then please leave a comment below or tweet to us @theunbiasedblog