The electric fans have been around since the end of 1800’s but honestly, nothing much has changed since then. Yes, in terms of materials used or design we have come a long way but the overall working has remained the same. 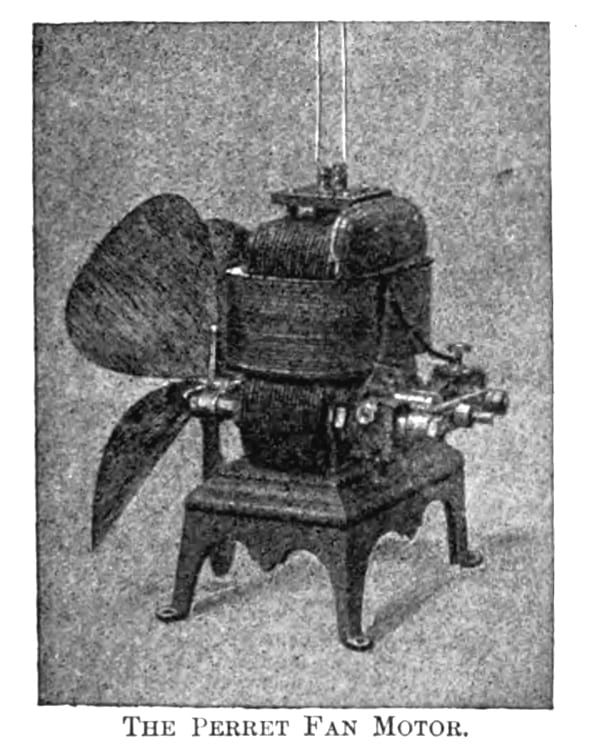 We all have grown up seeing fans that look like these – 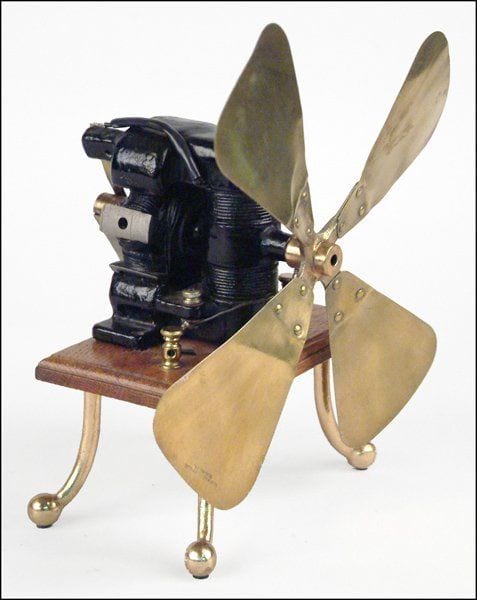 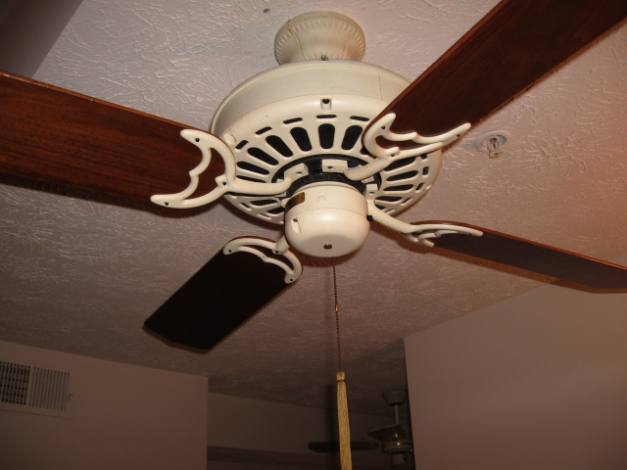 But would you believe me if I told you that last week I saw a ceiling fan that had wings shaped like that of an aeroplane? Not the traditional wings but the new age winglets designed with help of aeronautical engineers. 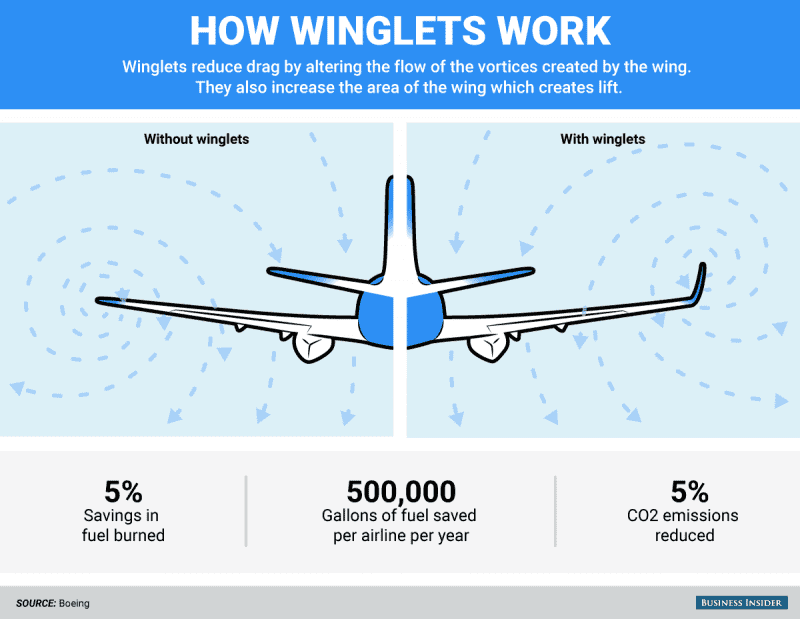 Now you may wonder, what is the use of winglets? 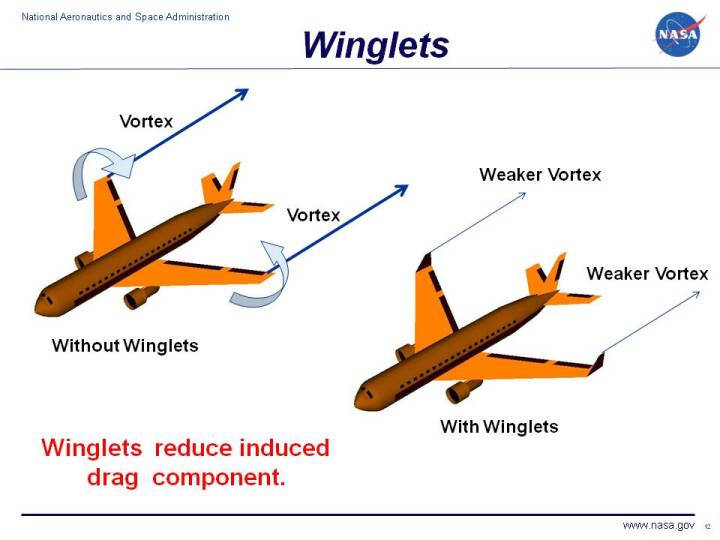 In simpler words, Winglets help reduce the drag associated with the creation of lift. Now imagine the same hi-tech technology that has been adopted by most Aeronautics company being used in a ceiling fan. Isn’t that impressive? I mean as a geek and aeronautics enthusiast I freaked out by the idea of it.

But the real question is how does this high-tech thing help the ceiling fan?

Aerocool is inspired by aerofoil design of Aircraft wings and uses the winglet technology to further reduce the air cutting sound while giving an impressive air delivery of 300 CMM.

As we mentioned earlier, that the pressure at the wings of the aircraft creates a vortex and drag. That’s where the winglets come into action and help reduce the vortex in the aircraft wings. Orient Electric applied the same principle to their Aeroseries fans.

At the tip of every fan, the vortex is generated because of sudden pressure difference of the air. This Vortex creates the vibration on the blade and air and which generates the Noise. Winglet provides a path to direct the air flow from high-pressure zone Below the blade to low-pressure zone Away from the blade. Due to this phenomenon, the pressure difference becomes significantly low and minimises the vortex. Reduction in vortex also reduces the noise in the fan. Now for someone like me who is finicky about even the slightest noise really appreciates it. I mean what’s the point of a ceiling fan if it’s noise doesn’t let you sleep?

Aerocool has a sweep of 1320 mm and has 100% rust-free blade made of high-grade glass filled compounded ABS which provides strength to the blades, thus making it bend-proof, rust-proof and easy to clean. It also has the sturdiest and heaviest 18-pole motor design for longer life.

The second major development in Orient Aerocool fans has also been inspired by aerofoil design of the aircraft wings. Air delivery of fans depends on the air velocity and area covered by the fan. If the air thrust increase, then air delivery also increases.

Backed by all the space-age tech, the Aerocool fans are as great to look at as it’s internals. The awe-inspiring seamless design and High-gloss PU finish add to the overall aesthetics of the fan. Look how beautiful it looks –

In my honest opinion, what really matters is if the technology is affordable or not? What is the point of technology if the masses can’t afford or if it’s reserved for few. I think Orient being a leader in home appliances knew how to tackle this situation and I must say they did a splendid job.

According to you what should be the cost of this hi-tech fan that has the highest airflow with the lowest sound? I was happy to pay INR 10K for it but then I got to know that in 10K I can get two of them. Would you believe that the Orient Aerocool fan is priced at only Rs. 5290/- as its MRP?