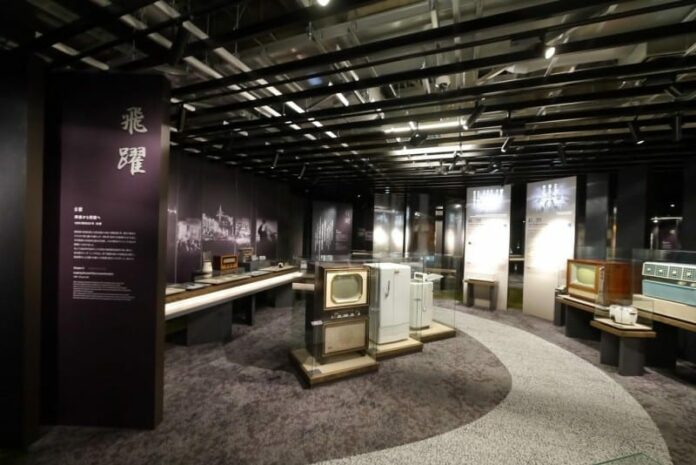 Panasonic Corporation celebrated the opening of the Panasonic Museum in Kadoma City, Osaka, Japan on March 7, on the same day in 1918 the company was founded as Matsushita Electric Housewares Manufacturing Works by business leader Konosuke Matsushita. An opening ceremony was held in the Konosuke Matsushita Museum on the premises, with 40 people in attendance including such dignitaries as the mayors of Kadoma and neighboring Moriguchi City, as well as company associates and executives.

The Panasonic Museum consists of the Konosuke Matsushita Museum, the Hall of Manufacturing Ingenuity and the Sakura Hiroba, a garden with rows of sakura, or cherry trees that was opened in April 2006. Adjacent to the Sakura Hiroba lies the former home of Mr. Matsushita, which the company plans to open to the public on a limited basis in the future. 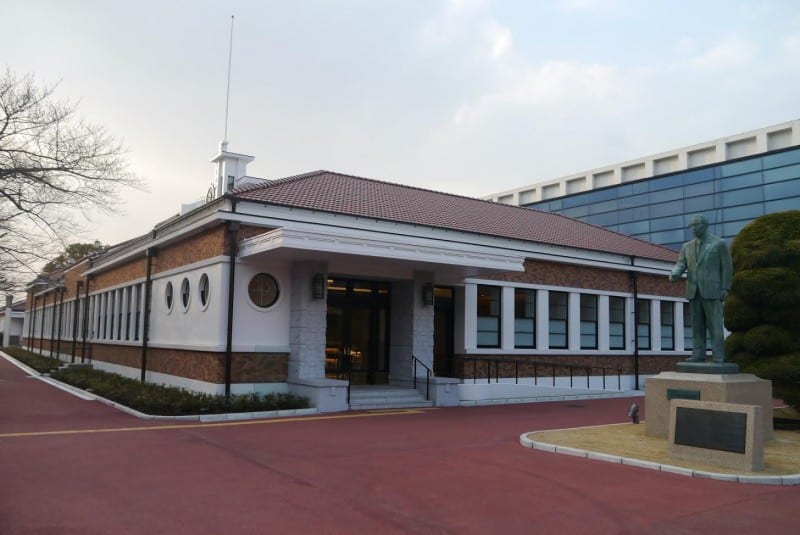 The Konosuke Matsushita Museum, which was newly constructed, is a faithful reproduction of the company’s third head office building completed in 1933, with the same appearance and at exactly the same location as the old building. Here visitors will be guided through a path of exhibits that introduce them to the 94 years of the founder’s life, his thoughts on business and management philosophy. The former Konosuke Matsushita Museum was renamed the Hall of Manufacturing Ingenuity after renovation. The building now houses around 150 home appliances, organized by category, that were carefully selected from among the Panasonic products offered in the past 100 years. Visitors can also trace the history of advertising by the company. Furthermore, a treasure house containing about 400 products that marked the company’s history will also be open for viewing.

Also, three modern works of art have been placed on the premises as monuments to commemorate the 100th anniversary, as well as symbolizing the future development of the company as it is stepping into the next 100 years. The Panasonic Museum is open to the public now. Panasonic will enhance the permanent exhibits while hosting field trip programs for children, who will lead the next generation, and workshops for the general public.