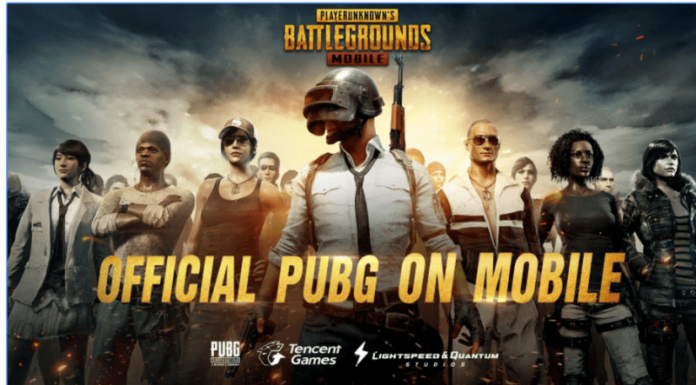 PlayerUnknown’s Battlegrounds mobile game – the original Battle Royale game is now available for download on Android and iOS devices across Canada, US, Asia and some other. After a short beta period in Canada, the game is now live in 123 regions including India. On Android, the game is 706MB and on iOS, it is 892.7 MB and it is free on both the platforms.

The game is developed in coordination with PUBG Corp and Chinese company Tencent, the game at first was only for a Chinese release. It’s been widely praised as a faithful adaptation of the PC version of PUBG, earning it five stars at the Google Play Store. As many of the modern games, PUBG also needs a good Internet connection to be played and the recommended hardware is- Android 5.1.1 and above, 2 GB RAM and above. You will need iOS 9.0 and later, an iPhone 5s or later to play on iOS devices.

Also, you can Invite and team up with your friends, coordinate your battle plan through voice chat and set up the perfect ambush. The powerful Engine 4 creates a visual experience with rich detail, realistic gameplay effects and a massive HD map for Battle Royale. Feel like you’re in the thick of the action as you play with high-quality audio, immersive 3D sound effects and 7.1 channel surround sound.

Do let us know how was your gaming experience after playing it, you can tweet to us @theunbiasedblog.