The Unbiased Blog
Home News Tech 6 things you need to know about the OnePlus 6 – release... 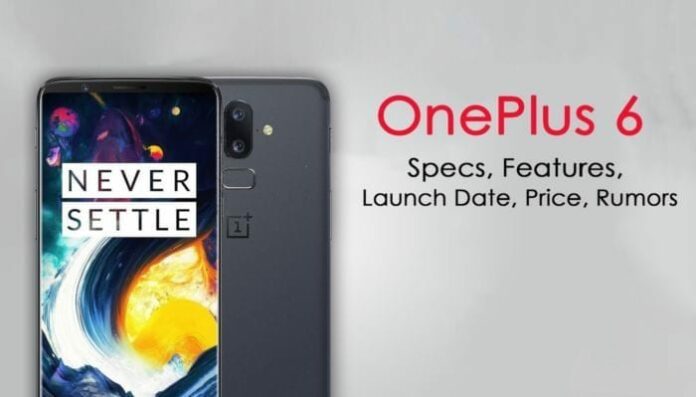 World’s most anticipated Android smartphone remains to be by OnePlus. The ‘Never Settle’ company is the biggest crowd puller thanks to its cult following and the upcoming device ‘OnePlus 6’ follows the suite. In fact, it was right after the OnePlus 5T launch that the speculations for the upcoming device started. Such is the craze for OnePlus smartphones.

Now that OnePlus 6 is just around the corner, we have listed 6 things that you should absolutely know about the latest beast – Well, that was our list of 6 things you need to know about the OnePlus 6. If there is anything else we should cover then please leave a comment below or tweet to us @theunbiasedblog.