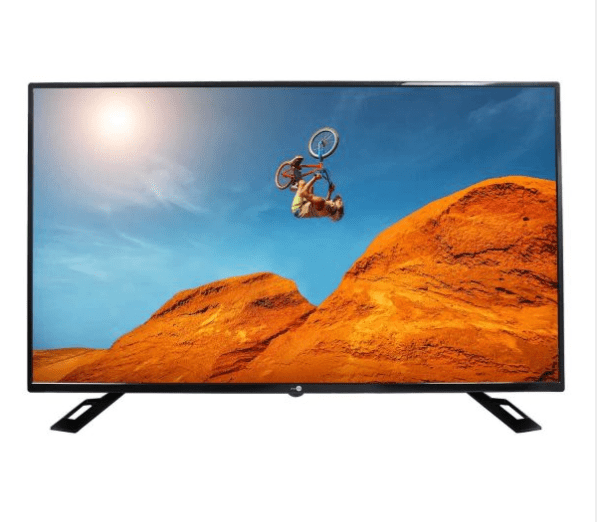 After announcing the 32-inch LED TV in India a couple of years ago, Daiwa has announced a couple of 4K Smart TVs in India. The Smart TVs announced were Daiwa D55UVC6N & Daiwa D50UVC6N, priced at INR 36,999 and INR 29,999 respectively. Both the Smart TVs are available for pre-order now on http://daiwa.in.

Both the Smart TVs come with a screen resolution of 3840×2160 and A+ grade panel that brings 1.07 Billion Colours and vivid detail. The 4K TV comes with Screen Capture, comb filter, and picture enhancement feature that enhance the picture quality. The 360-degree design blends with any room décor with its minimalistic bezel and cleans back design. They come with its built-in box speaker technology Dolby sound. The built-in high-performance speakers feature a surround sound and output power of 20W. The 4K Smart TVs run on Android and brings the simplest TV interface that optimizes to bring an effortless and seamless experience, with several pre-loaded entertainment apps. Further, there is 1GB RAM and 8GB storage for downloading more apps TV. Furthermore, the 4K Smart TV assists the Power Audio volume that turns your living room into a party hotspot, Eco Vision reduces power consumption for enhanced contrast that reduces on-screen noise. With the help of M. Cast, cast your smart device’s screen on the TV and enjoy the world of entertainment on a bigger picture both Android and iPhone (Via E-Share). For connectivity, the Smart TVs come with 3 distinct HDMI inputs, allowing you to connect your laptop, gaming console etc. and also has 2 USB inputs as well and finally an Ethernet port is also available.

“We are excited with the launch of Daiwa 4K TVs in India, that too at the most budgeted prices with the latest in Technology and several value added features. Redefining the 4K TV Market in India, expect the unexpected from the house of Daiwa,” says founder of Daiwa, Mr. Arjuun Bajaj.

Have a look at the new 4K TVs in the link provided and let us know what do you guys think in the comment section below. Follow us on Twitter for more news and updates.