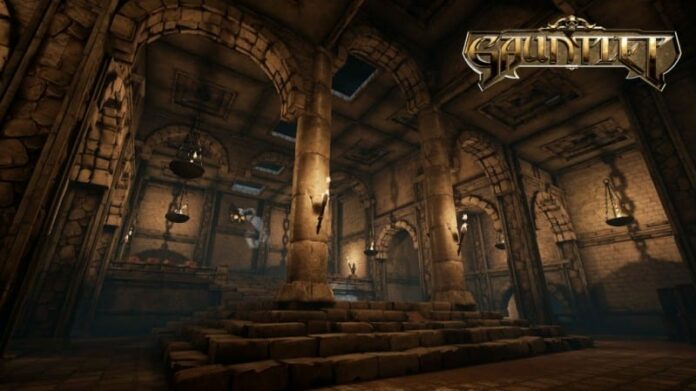 HTC is giving a chance to be a part of the OASIS beta Global leaderboard. Steven Spielberg’s highly popular science fiction action adventure “Ready Player One”, is now free on Viveport. The game is Inspired by the film, you can now get the ultimate VR experience on Ready Player One OASIS Beta app, on Viveport.

Help to save the OASIS by defeating waves of IOI Sixers. Advance through the trenches of Planet Doom towards the snowy planes that surround Anorak’s Castle. With an arsenal only possible in the OASIS, you must stop IOI from gaining control.

Fight against a nearly invincible army of highly trained IOI Sixers. Proceed with caution as you defeat Sixers, collect their coins, find power-ups and survive a merciless onslaught of hyper-explosive kinetic action for as long as it takes. The OASIS is yours. Take it back. Battle the IOI by yourself or with up to two fellow Gunters!

Navigate through a seemingly endless dungeon while the undead seek to destroy you. Collecting Gold will improve your score and eating food will restore your health, but only your bow skills will ensure that you make it out alive.

Sansar Studios Aech’s Garage has the original Industrial Light and Magic design for Spielberg’s Ready Player One. It is inspired by the virtual universe of the OASIS in 2045 and represents the culmination of VR as it exists in the year 2018. Sansar has brought the world to access two new virtual experiences that will bring you to the life iconic locations from the film: Aech’s basement and garage.