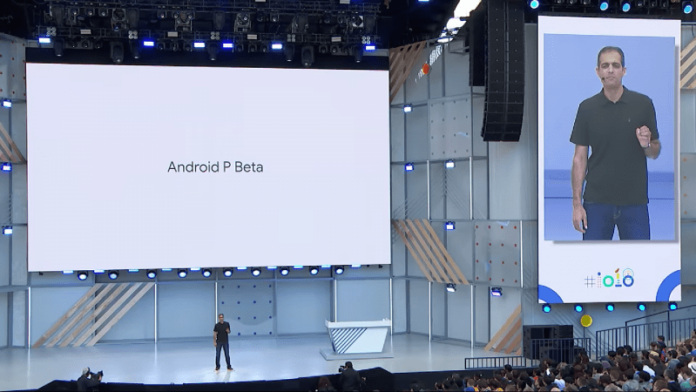 Android P Developer Preview was announced a couple of months ago with some new UI changes and more under the hood changes. At the Google IO 2018 keynote, Google announced few new changes that are coming to the upcoming Android P and also announced the availability of Android P Beta for non-pixel devices as well.

So, what’s new in Android P?

Android P mainly focuses on three things- Intelligence, Simplicity, and Digitally Wellbeing. Here are the things that are coming in Android P: 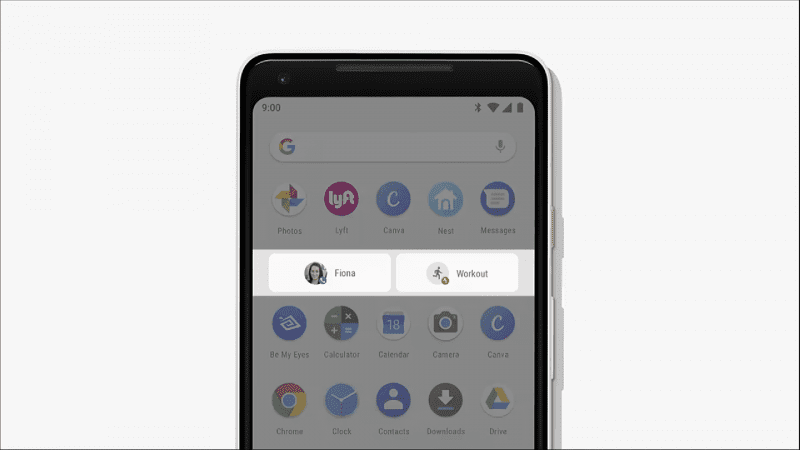 Google is getting ready to revamp the way you use the android softkeys, Android P will now come with only one Home Key at the center and will eliminate the other two keys. With a single swipe from the home button, you will now see the recently open apps that are now shown horizontally and with a full swipe you can go to the app list and you will now be able to see the app suggestions along with the new the new app actions which may be a call to someone, listen to music, workout depending on the time you use it, this feature is powered by AI. With the new Slice API, developers can add an app action to their app for the user convenience when they search for a specific thing.  Slices display info from apps directly within the Google search app. 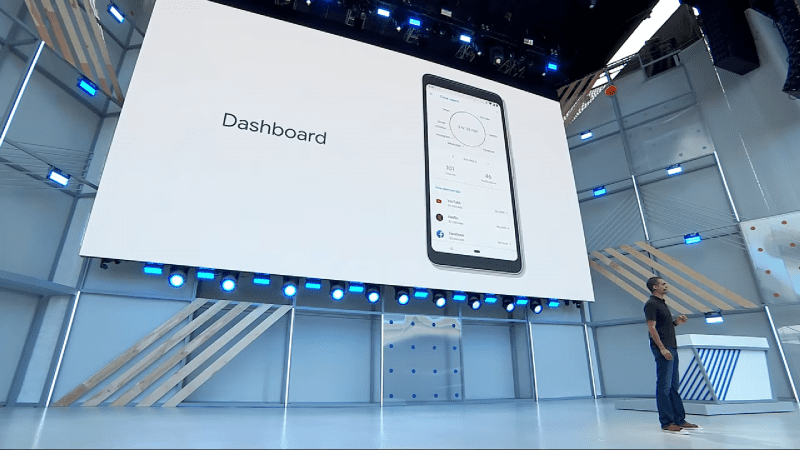 With Adaptive battery feature powered by Google’s AI, you can now expect 30% less in CPU wake-up time and increase in the battery life. The AI battery can also predict how long you can use your phone with X% of battery remaining depending on your usage habits, thanks to AI. With the new Adaptive Brightness, Android P gets an automatic brightness adjustment using an ambient light sensor, now Google is integrating AI into the feature so that it will learn from your manual adjustments to automatically set the screen brightness. 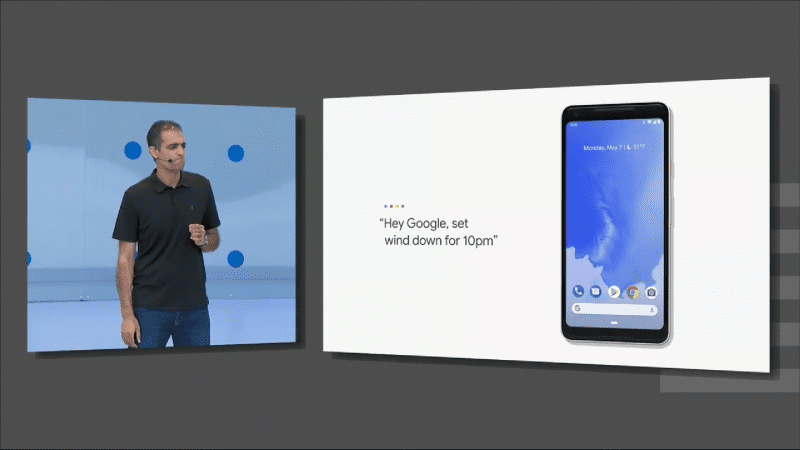 Google’s tool for Digital wellbeing- this is a dashboard which shows your smartphone usage which includes how many times you’ve unlocked the device, how many notifications you’ve received in a day and so on. The app timer allows a user to set a fixed amount of time to spend on a particular app, the screen will turn to grey when the time is up. Another feature is the ‘WindDown, which will turn the whole phone to night mode or say black and white mode with a command and will move on to DND mode, this is effective on the bed at night. 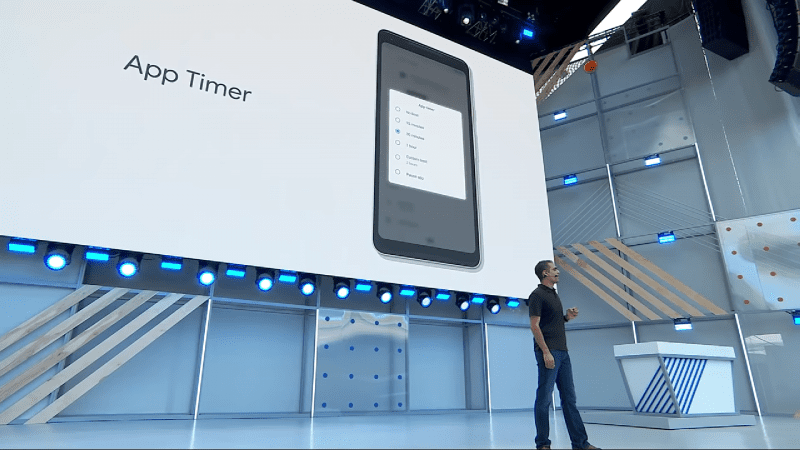 Other changes in Android P