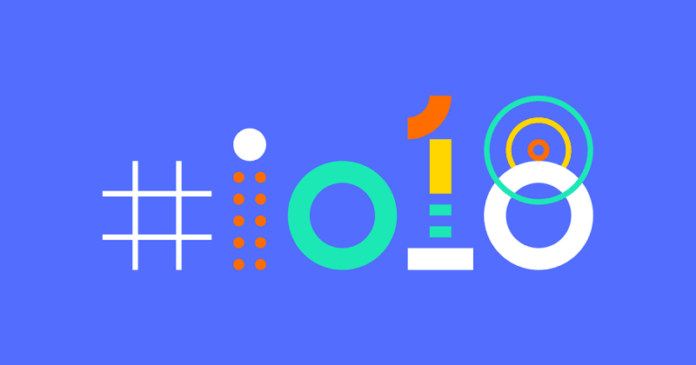 The Annual Google Developer Conference, Google IO 2018 kicked off at Shoreline Amphitheatre
Mountain View, California yesterday. Sundar Pichai, CEO, Google, delivered the Keynote by talking about the corrections made about the Burger and Bear emoji at the end of last year, which had driven a lot of buzz around. Here are the things that were announced during the Keynote yesterday. 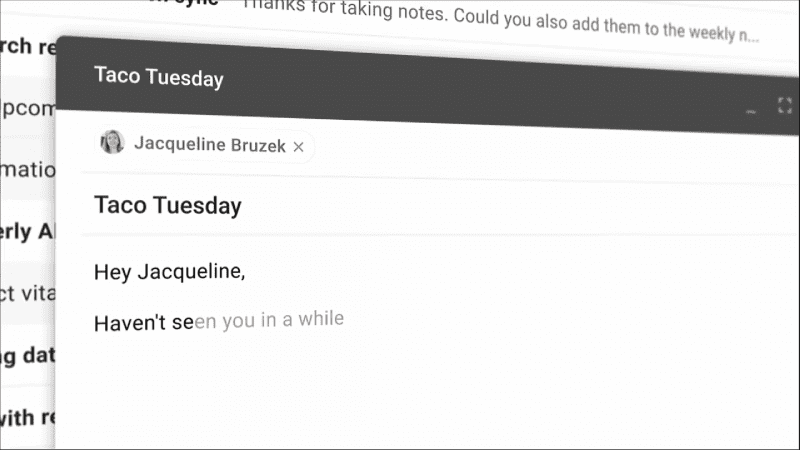 At first, Google announced that GBoard- Google’s Keyboard will be powered by AI and would soon support Morse code, a move inspired by developer Tania Finlayson who communicates through head movements that are translated into Morse code and then into speech. Also, the new Gmail site will allow ‘Smart Compose’ meaning, it will be now able to suggest you the next word/sentence as you go on typing the mail and also it will get more AI features which will make it even smarter. Coming to the Google Photos, Google said that they are now 5 Billion photos viewed per day, which is insane. Google is adding few new features to the app- the Suggested Actions is one of them, it will suggest you to Share photo with a person while you’re viewing their photo, it will fix the brightness in your photo, it can also convert a document to a pdf!(isn’t it cool?), it can also make the kids photo special by adding effects and can do more thing for you. 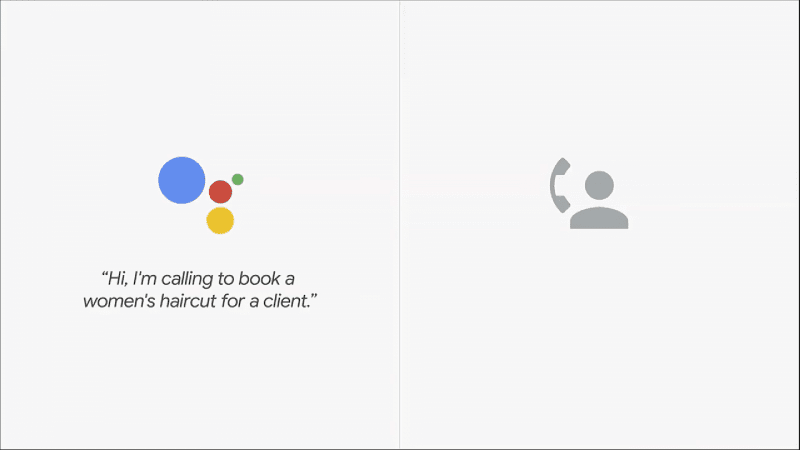 Coming to the Google Assistant, Google said that, in India, they’ve seen 3X growth from the launch last year and also will support 30 languages in 80 Countries by the end of 2018. Google introduced ‘Natural Conversation’ which will let the users talk to the Assistant back and forth without saying “Okay Google” every single time, this will also make sure you have a continued conversation with the Assistant. Further, Google Assistant will support multiple actions at a time, it can perform two different tasks at the same time. Also, Google is adding Family Link support later this year. Google Assistant is also coming to Smart Displays this year, we’ve seen them on Lenovo Smart Displays at CES 2018. 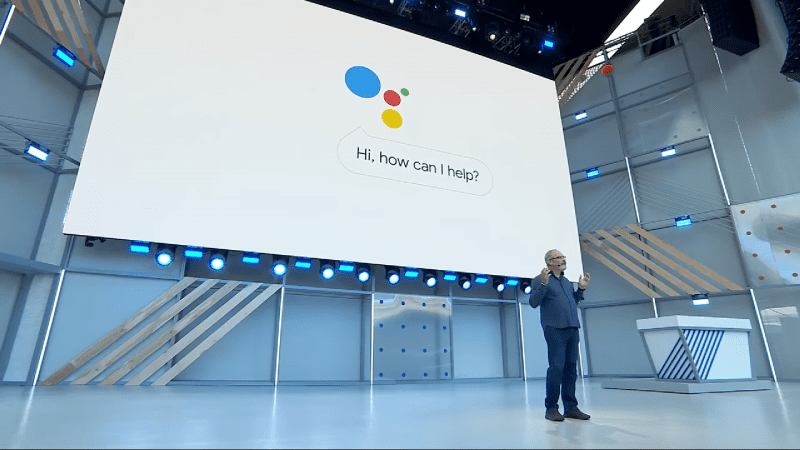 The Smart Display will give a visual experience for the users. Also, the Assistant will now share the useful cards on the go, it will be rolling out to Android users this June onwards and will make it to the iOS later. One of the best Assistant features announced at the event was Assistant calling for you and taking an appointment for you- Soon, Google Assistant will be able to talk to a real person and take an appointment for you and also it can talk very naturally, this feature is called as Google Duplex. 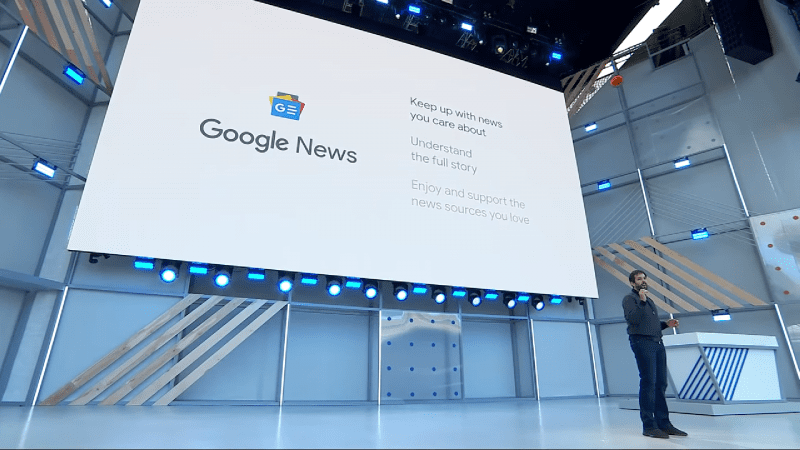 Google announced a new and refreshed version of the Google News, which now comes with AI integration and focuses on three things- Keep up with the news you care, Understand the full story, and Enjoy and support the news sources you love. The new News app comes with a more modern Material design and the first page is loaded up with Top 5 stories that you must know and the other stories are personalized for you only and if you’re interested, you can go ahead and click the story and get to know more related posts with more details. The app also comes with support for Newscasts and also NewsStand. The App is now available on Android, iOS, web across 127 countries. 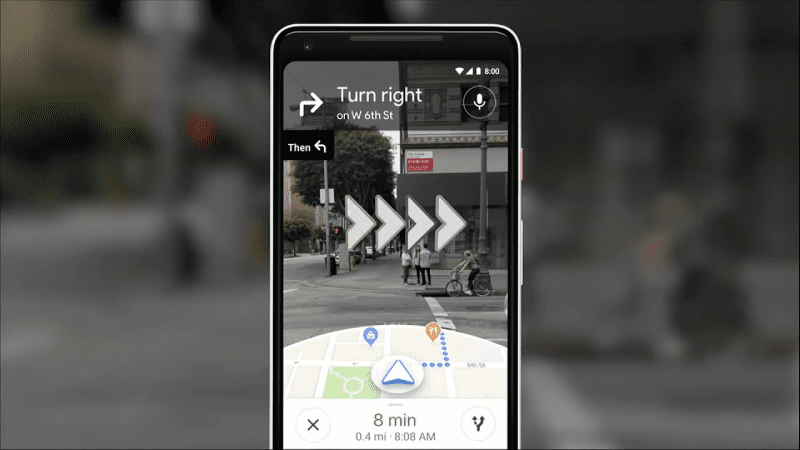 Google Maps will now show a new tab called “For you” that will be customized you only, this section will inform about the new places that were opened near your surrounding recently. Also, Google Maps introduces a new Visual Positioning System(VPS) which will show exact directions and you can use the camera within Google Maps to get exact directions and landmarks. Google Lens will now be integrated into the Maps, It can now recognize and understand words, by pointing the camera to an object and searching for quick results. With the help of Google Assistant on Maps, you can now share ETA with your friends or family when requested. The Google Lens will now also allow you to select the text from a paper and can convert it to a text document for you, it happens in real time.

Android is 10 years old now and it has come a long way, Google announced few new upcoming features of the Android P which mainly centered at AI. For the first time, Google is giving a chance to test the Beat version on non-pixel smartphones!!! Have a look at what’s new in Android P and which devices are eligible for Android P Beta here.